Hamilton or Verstappen? The victory in the Formula 1 race in Spain should again only go through the two World Cup rivals. It will be difficult for the German drivers to even finish in the points. 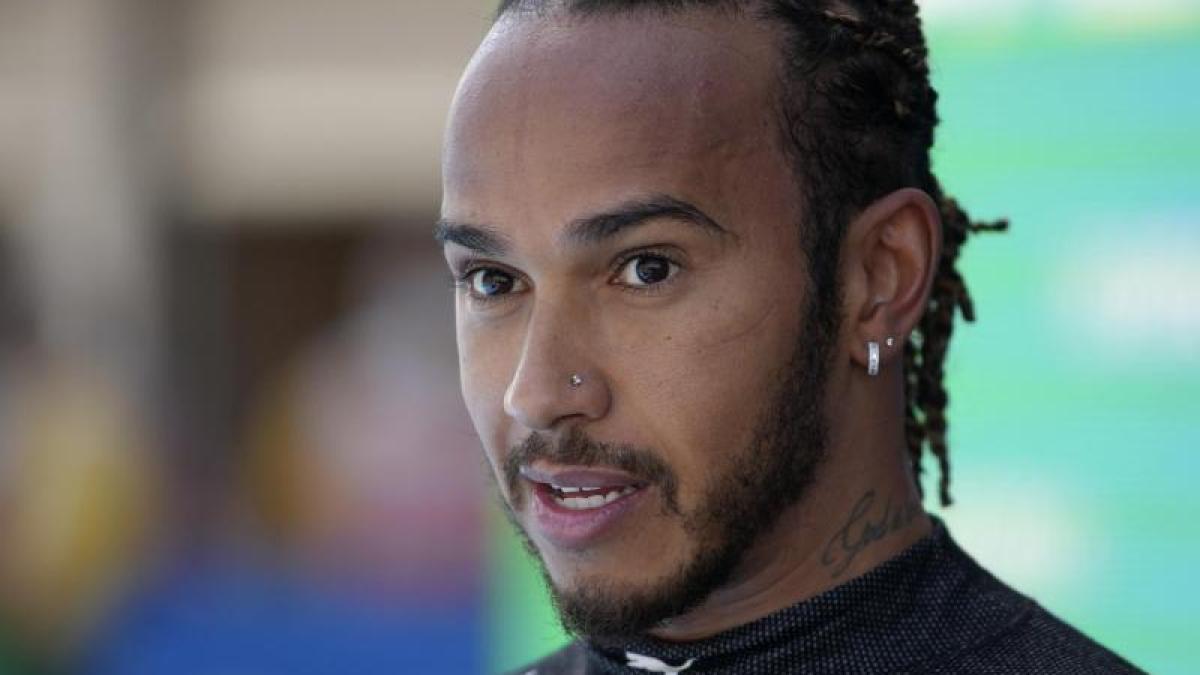 Barcelona (AP) - The duel between world champion Lewis Hamilton and challenger Max Verstappen is also the focus of the fourth round of the World Cup of the Formula 1 season.

Both start this Sunday (3 p.m. / RTL and Sky) from the front row of the grid - with an advantage Hamilton.

TITLE BATTLE: After victories, Hamilton leads 2-1 against Verstappen this year. And other statistics speak for the 36-year-old Briton. The Mercedes driver recently won four times in a row at the Circuit de Barcelona-Catalunya, and if he succeeded again he would catch up with record winner Michael Schumacher (6). The 100th pole position of his career provides further motivation. But even 23-year-old Verstappen at Red Bull knows how it's done: In 2016, he celebrated his first success for his current team when he started for the first time. Now the eleven-time Grand Prix winner is about to make the 100th start for his racing team.

START DECIDING: Traditionally, overtaking on the circuit in Catalonia is difficult.

That's why the battles for positions could be decisive right from the start.

«It's so close that anything is possible.

Anyone who has a nose in front after the start has a good chance, ”said Mercedes Motorsport Director Toto Wolff.

Seven of the last eight races were able to win the Silver Arrows in Spain, interrupted only by Verstappen's maiden triumph.

COLLECTIVE: In the hunt for his first points for Aston Martin, it will be difficult for Sebastian Vettel. Despite the technical update, things did not go as hoped for the four-time world champion with 13th place in the qualification. The AMR-21 still doesn't want to like the 33-year-old. Vettel also needs a good start, otherwise it should not be enough for a place in the top ten. Barcelona is not particularly good for him, first of all he was able to win there.

LEARNING DRIVE: The steps are small, but Mick Schumacher is steadily uphill. The 22-year-old rookie fought for 18th place on the grid on Saturday - and surprised himself with it. Actually, the defeated Haas team had expected to be about half a second behind Williams. Instead, Schumacher landed in front of Nicholas Latifi. Schumacher also wants to continue learning in the race and would like to leave his competitors behind again. However, a drive towards World Cup points is quite unrealistic for him.

LOCAL MATADORS: In Spain there are actually up to 140,000 fans on the track when it comes to podium places.

Due to the corona pandemic, the race should now take place without any spectators at all, now at least 1000 should come.

They get to see two compatriots: Carlos Sainz is contesting his first season for Ferrari in 2021, Fernando Alonso is celebrating his Formula 1 comeback for Alpine.