According to prestigious sports media sources, John Tortorella has informed the Columbus Blue Jackets that he does not intend to continue in the club. 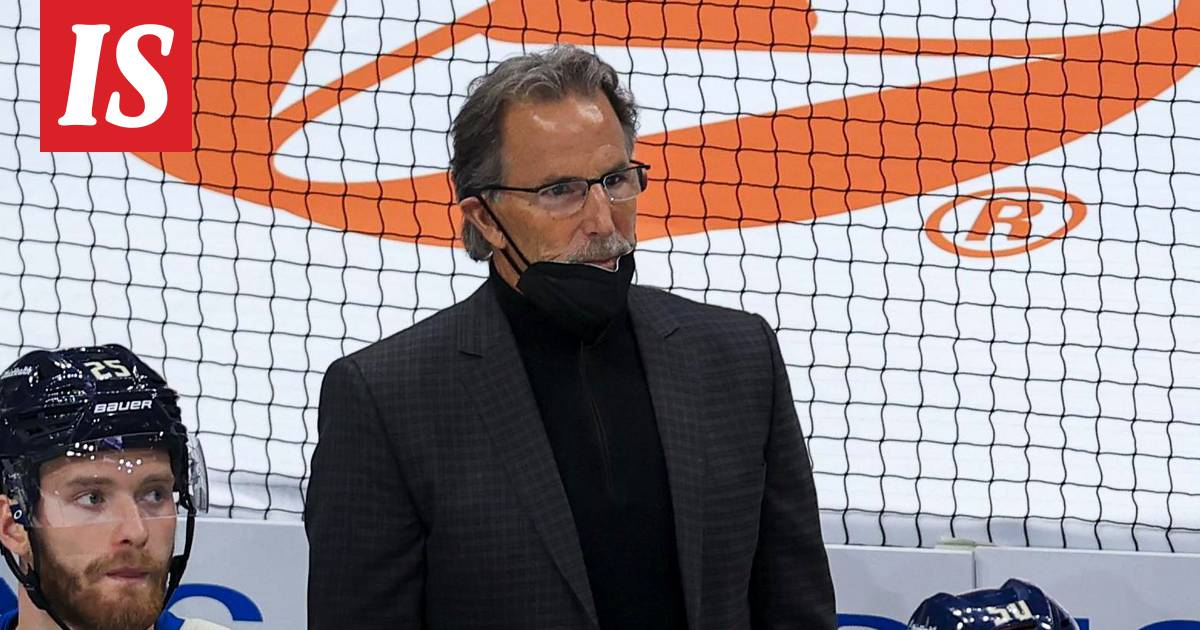 John Tortore, who has coached the NHL club Columbus Blue Jackets for six years, will not continue on the club’s payroll next season, says respected sports media The Athletic, citing its sources.

No official announcement has been made yet, but according to Athletic sources, Tortorella has informed Columbus GM Jarmo Kekäläinen that he does not intend to continue as the team's head coach.

According to sources, the coach has also already said goodbye to certain players and staff members.

In his final game of the season, Columbus won a score of 5 to 4 the night between Saturday and Sunday after the Detroit overtime.

Tortorella had previously led Columbus through the playoffs for four seasons in a row.

However, the last remaining season at the end of the Blue Jackets bench was grim.

Columbus was last in the Central Division, and the awkward collaboration between Tortorella and the team's new star attachment, Patrik Laine, provoked a stir along the way.

Prior to his six-season visit to Columbus, Tortore has coached the Tampa Bay Lightning, New York Rangers and Vancouver Canucks in the NHL.

He celebrated the Stanley Cup victory in Tampa Bay in the spring of 2004.