In colleges and schools in Russia began checking history teaching programs for the completeness of information about the Great Patriotic War, Minister of Education Sergei Kravtsov told RIA Novosti. 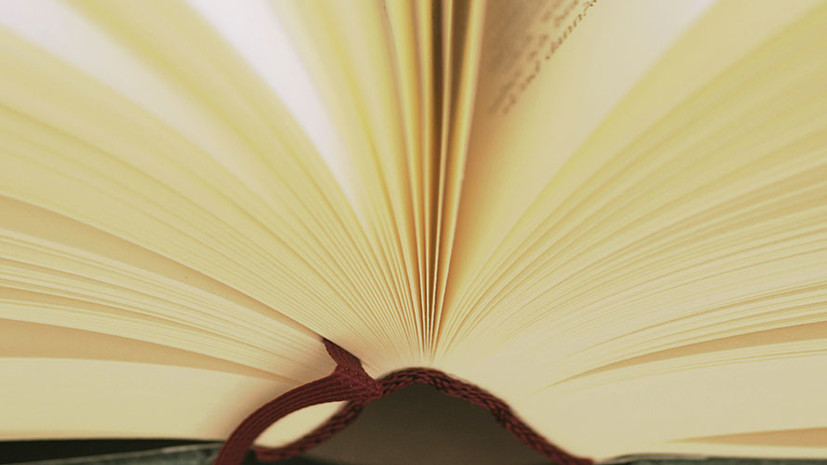 "Checking of programs not only of colleges, but also of school programs is underway," the minister said.

On April 21, during the announcement of a message to the Federal Assembly, Russian leader Vladimir Putin was surprised that some school history textbooks did not say anything about the Battle of Stalingrad.

After that, Kravtsov promised to conduct a full analysis of school textbooks.

Later it turned out that a history textbook with an "extremely weak" reflection of the events of the Battle of Stalingrad is being used in the general education process in Russian colleges.

According to the head of the Ministry of Education, the department will not allow the distortion of history in textbooks.