Rummenigge: DFB boss does not have to be chased out of office

The chairman of the board of directors of FC Bayern Munich wishes that there would be calm in the cellar case. He takes the DFB President under protection and says that Keller is an “honorable person”. 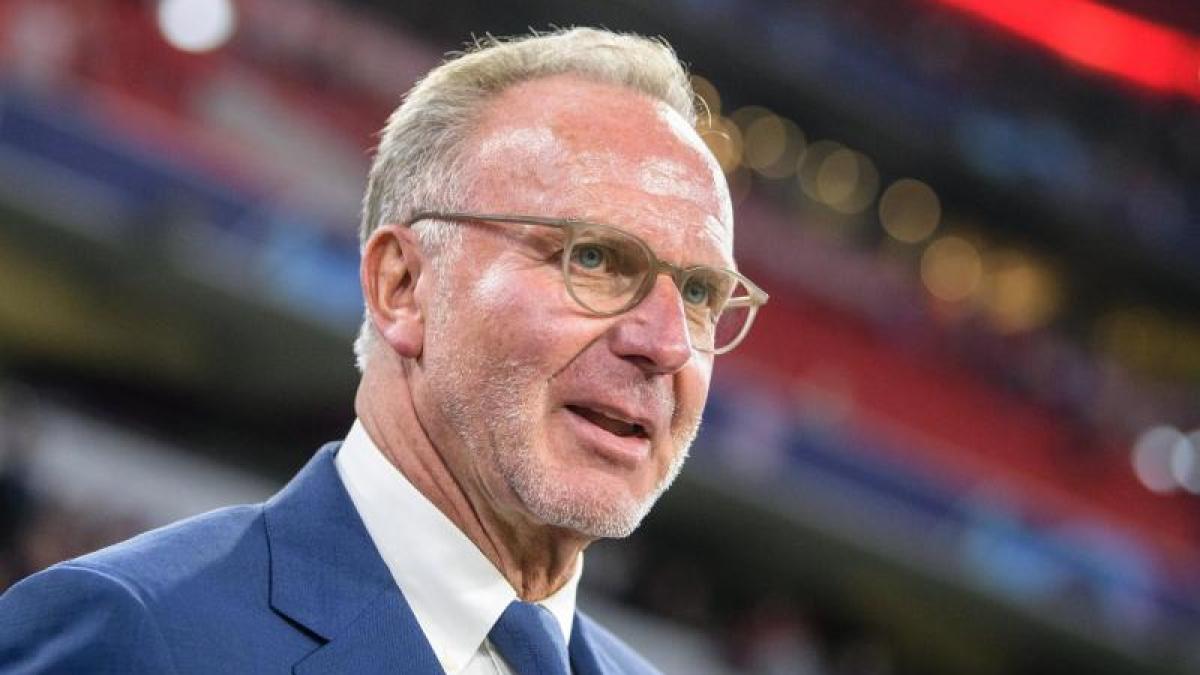 He was surprised that the regional associations of the German Football Association had spoken out in favor of Keller being more or less chased out of office.

"I have to say frankly and honestly, I do not understand," said the chairman of the board of Bundesliga record champions FC Bayern Munich in the ZDF "sports studio". «I think Fritz Keller is a respectable person. And if you've made a derailment, that doesn't mean that you should treat him in this way. That doesn't do him justice in any way. That's why I would like Fritz Keller to be treated somehow as it should be for a president of the DFB, "said the 65-year-old Rummenigge.

You now have to bring calm into the DFB, said Rummenigge with a view to the overall situation at the largest sports association in the world.

“You always get the impression that there is a punch and stabbing.

And at the end of the day, these blows and stings mean that the DFB currently has an image that, without exaggeration, can be described as catastrophic.

That does not do justice to this association. "

In the basement case, the heads of the regional and state associations had repeated their call to resign to the DFB boss and asked the DFB board to impeach the president.

Earlier, in his first official statement after the amateur camp's vote of no confidence, Keller had again asked for forgiveness, but had not resigned.

The 64-year-old association president compared his deputy Rainer Koch to Nazi judge Roland Freisler at a board meeting in April.

The ethics committee discussed this misstep and submitted the result to the DFB sports court for a decision.

"There is a procedure, a process that you should wait and see," said Rummenigge.

The DFB sports court wants to close the delicate case of Keller's Nazi settlement in May.