Nearly 60 dead in bombing raid on girls' school in Kabul

The death toll after Saturday's bombing outside a girls' school in Afghanistan has risen to 58 during the night, Reuters reports, citing Afghan authorities. 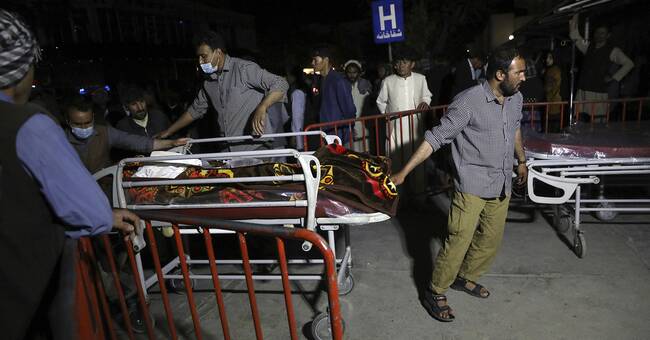 At least 150 injured are being cared for in hospital.

Families were still searching for missing relatives at the city hospital on Sunday.

"Throughout the night, we have carried the bodies of young girls and boys to the cemetery and prayed for the injured," Mohammed Reza Ali, who has helped the families of the dead at a private hospital, told Reuters.

The blasts took place around 2pm local time in the Dasht-e-Barchi district of western Kabul - while many residents in the area were out shopping ahead of the Muslim fasting month of Ramadan's closing ceremony id al-fitr next week.

According to a source, it was a car bomb that detonated, along with projectiles from grenade launchers.

The area is largely inhabited by Hazaras, a Shia Muslim minority who have been targeted several times before for attacks by the Sunni fundamentalist terrorist group IS.

A Taliban spokesman has denied that the movement was involved in the act.

But Afghan President Ashraf Ghani accuses the group of being behind the blast.