More than 90 injured in new clashes in Jerusalem

According to rescuers, most of these people, including minors, were injured by impacts from rubber bullets or stun grenades. Clashes had already left more than 200 injured on Friday evening. &amp; Nbsp; 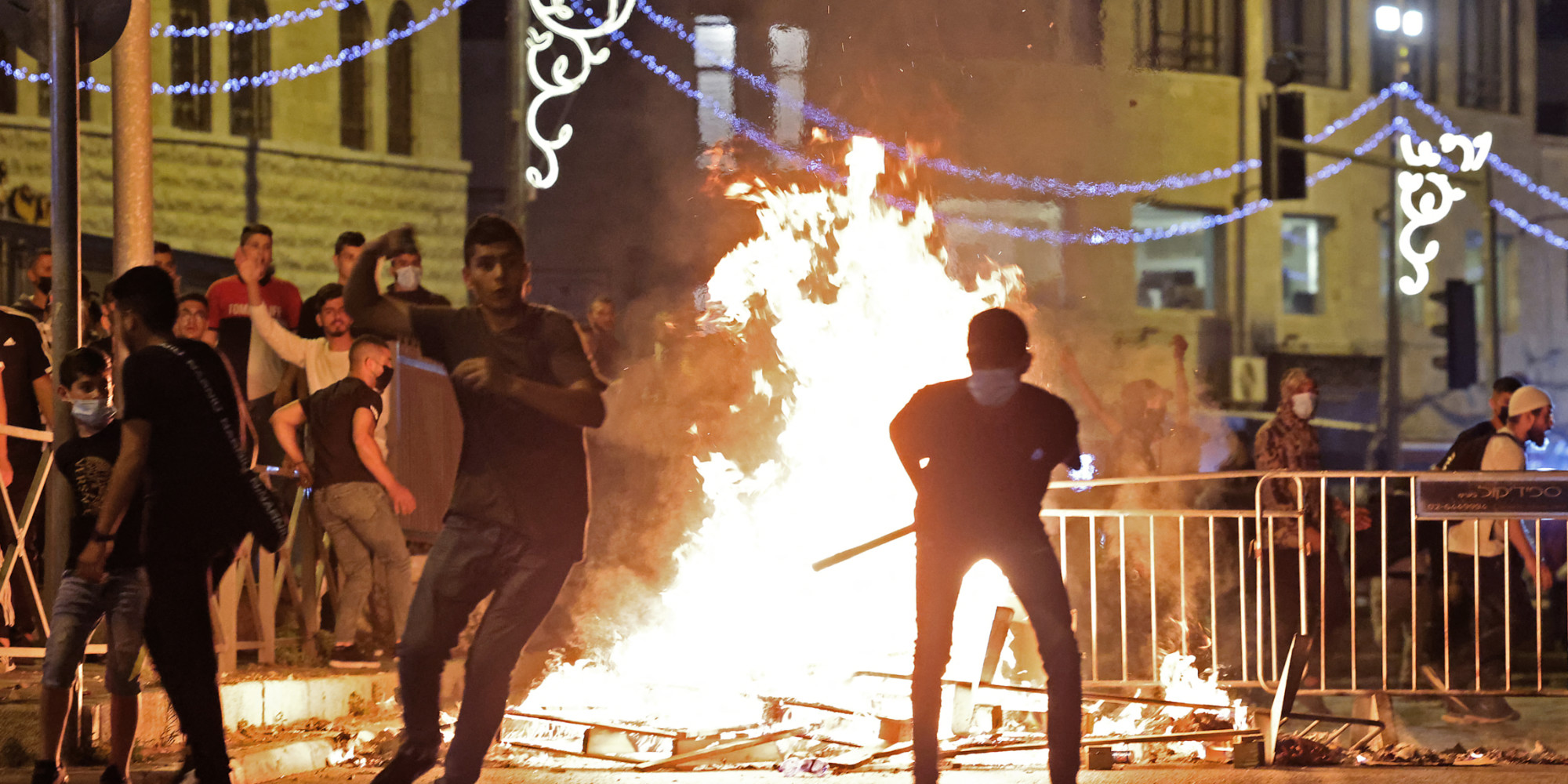 According to rescuers, most of these people, including minors, were injured by impacts from rubber bullets or stun grenades.

Clashes had already left more than 200 injured on Friday evening.

New clashes on Saturday evening between Israeli police and Palestinian demonstrators left more than 90 wounded in various neighborhoods of East Jerusalem, the day after the most important clashes in recent years in the Holy City which have raised fears of a new escalation of violence. In the wake of this violence, a rocket was fired from the Gaza Strip towards Israel which announced that it had struck positions of the Islamist movement Hamas in this Palestinian enclave of two million inhabitants.

"There have been 90 injured in violent clashes" in Jerusalem, the Palestinian Red Crescent said in an update, revising upward a previous toll of around 50 injured.

According to these rescuers, most of these people, including minors, were injured by impacts from rubber bullets or stun grenades, an AFP photographer having notably seen a woman with a bloody face.

Israeli security forces also used a putrid water cannon to disperse Palestinians, some of whom threw projectiles at the police during the clashes in various areas of East Jerusalem.

More than 200 injured on Friday evening

On Friday evening, clashes on the Esplanade des Mosques - Islam's third holiest site, also called the Temple Mount by the Jews - between Israeli and Palestinian police officers had left more than 200 injured, the biggest clashes in the Holy City. these last years.

On Saturday night on the plaza, tens of thousands of Palestinians prayed in relative calm following iftar, the fast-breaking meal during Ramadan. The director of the Al-Aqsa mosque, located on the esplanade, called on the faithful to "calm", according to an AFP journalist on the spot. In the Sheikh Jarrah neighborhood, the scene of daily protests for several days against the possible eviction of Palestinian families for the benefit of Israeli settlers, Palestinians again took to the streets and threw stones at the Israeli security forces. . They said they arrested two people for using "pepper spray" against their agents.

Police said earlier today that they had restricted access to the Old City of East Jerusalem to prevent Palestinians from "participating in violent riots."

A bus coming from south of Jerusalem was thus stopped and some of the Palestinian passengers were stopped by the police, noted an AFP journalist.

"Israel is acting responsibly to uphold law and order in Jerusalem while ensuring freedom of worship," Prime Minister Benjamin Netanyahu said in a meeting with security officials.

For weeks, tensions have been high in Jerusalem but also in the West Bank, another Palestinian territory occupied by Israel, where Palestinians have demonstrated against the access restrictions imposed by Israel in certain areas during Ramadan and the possible eviction of Palestinians from Sheikh. Jarrah. On Friday, violent clashes had pitted the Palestinian faithful to the Israeli police officers who entered the precincts of the Mosques esplanade.

According to the Palestinian Red Crescent, at least 205 Palestinians were injured on Friday, the vast majority on the Mosques plaza. Police reported 18 wounded in its ranks. The clashes on the esplanade were the most violent since those of 2017, when Israel decided to place metal detectors at the entrance to the site, before giving it up.