Lukashenko called May 9 a fateful date for Russians and Belarusians

President of Belarus Alexander Lukashenko in his congratulatory message to Russian leader Vladimir Putin noted the special significance of Victory Day for Russians and Belarusians. This was reported by the press service of the head of the republic. 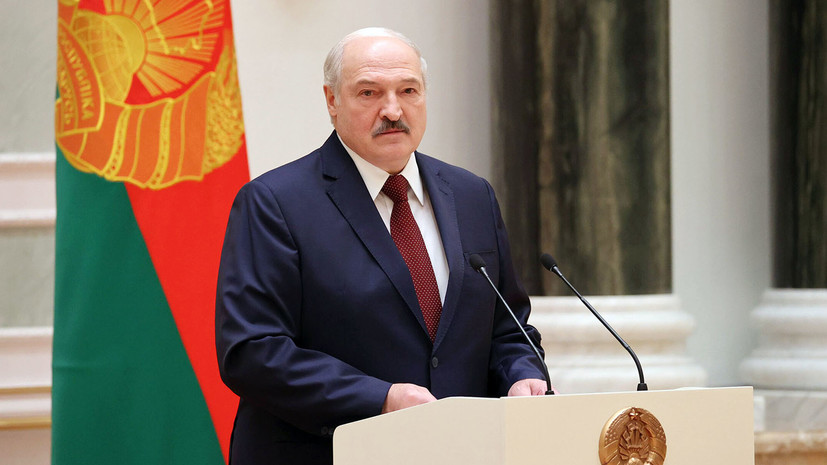 “The memory of the unfading feat of arms of Soviet soldiers, the unparalleled courage of the underground workers, the dedication and valor of the home front workers is a common heritage and heritage.

And the duty of the descendants is to preserve it as a symbol of eternal friendship and brotherhood of the peoples of our countries, ”the Belarusian president's message of congratulations says.

He stressed that the unity of the two peoples, tested for strength, makes it possible to withstand modern common challenges and threats.

Earlier, Putin congratulated the leaders and citizens of the CIS countries, as well as the peoples of Georgia and Ukraine on the 76th anniversary of victory in the Great Patriotic War.