In Tatarstan, five people died in an accident with a minibus and a truck

A minibus and a truck collided on the 127th km of the federal highway P239 Kazan - Orenburg in Tatarstan, as a result of which five people were killed and four, including a minor, were injured. 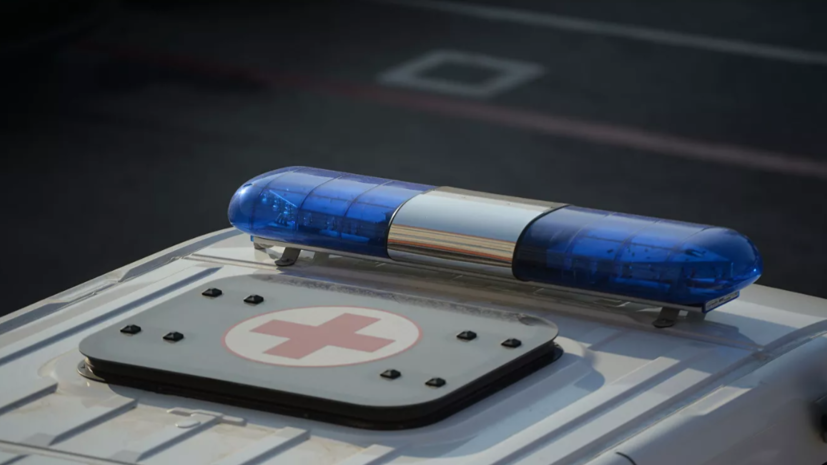 "Five were killed, four are in the hospital, one of them is a 16-year-old child," - quotes a representative of the regional Ministry of Health TASS.

One victim is in critical condition in intensive care, the condition of three more, including a minor, is assessed as moderate.

All the dead and injured are passengers of the minibus, its driver was also killed.

On April 30, in the Stavropol Territory, a bus with minors had an accident, as a result of which five children died, and nine more were hospitalized.

Criminal cases have been initiated.