Cyberattack Closes America's Largest Gasoline Pipeline Washington (AFP) Colonial Pipeline, one of the largest oil pipeline operators in the United States, has had to cease all operations since Friday after being the victim of a cyber attack, said the company which transports gasoline and diesel on more than 8,800 km of pipelines. across the United States. "On May 7, the Colonial Pipeline company learned that it was the victim of a cybersecurity atta 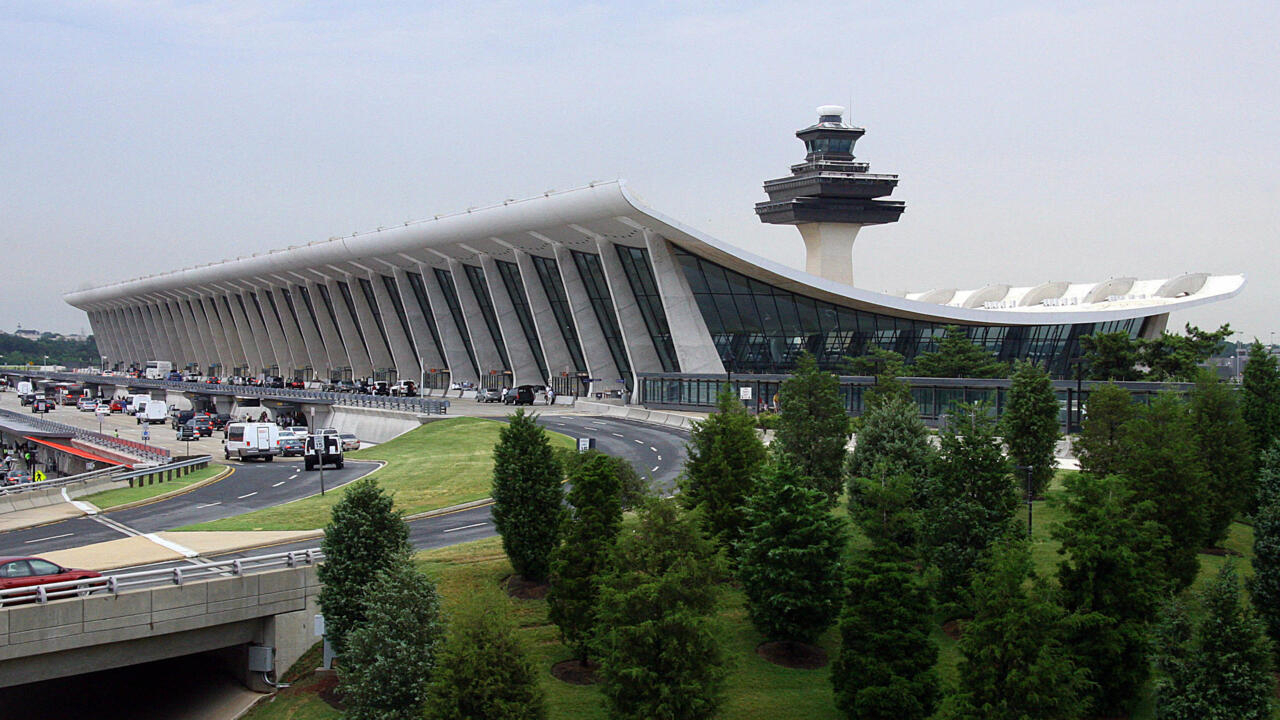 Colonial Pipeline, one of the largest oil pipeline operators in the United States, has had to cease all operations since Friday after being the victim of a cyber attack, said the company which transports gasoline and diesel on more than 8,800 km of pipelines. across the United States.

"On May 7, the Colonial Pipeline company learned that it was the victim of a cybersecurity attack," the group said in a statement.

"We took some of our systems offline as a precaution to contain the threat, which temporarily halted all pipeline operations and affected some of our IT systems," the company adds.

Colonial Pipeline operates a network of pipelines stretching from refineries on the Gulf Coast around Houston, Texas, to the northeastern United States in the New York area.

The group says it has hired a "leading" cybersecurity company to resolve the issue and has opened an investigation into the nature and scope of the incident.

"We contacted the police and other federal agencies," says Colonial Pipeline.

The group said on Saturday that the incident involved "ransomware" or ransomware, code that exploits security holes to encrypt computer systems and demand ransom to unlock them.

"For now, our main goal is to safely and efficiently restore our services to return to normal operation," added Colonial Pipeline who said "are working diligently to resolve this issue and minimize disruption".

Colonial Pipeline is the largest operator of refined products pipelines in the United States, transporting more than 380 million liters of fuel oil daily to the northeast of the country.

This company transports almost 45% of the fuels consumed on the American East Coast.

The CISA, the US Agency for Infrastructure Security and Cybersecurity, is "in contact with the company and other partners within the institutions in this matter", deputy director Eric Goldstein told AFP, according to a spokesperson.

The incident "underscores the threat posed by ransomware (" ransomware ") to organizations, regardless of their size or the industry in which they operate," the CISA official added in an email.

"We encourage every organization to take steps to strengthen its cybersecurity in order to reduce its exposure to such threats," he said.

According to Andy Lipow, a specialist in the oil market and chairman of the consultancy firm Lipow Oil Associates, "the region most affected is going to be Baltimore-Washington as well as the Carolinas, Georgia and Alabama."

"It is therefore not a problem that affects the whole country but rather the mid-Atlantic region and part of the south-east," he told AFP.

"The impact will depend on how long it lasts. The pipeline delivers the refined products every five days," explained Lipow.

"If the pipeline is closed for one or two days, that's a minor problem. If it stays out of service for four or five days, we will have shortages in the terminals which will start to affect service stations" , he added.

Not to mention the airports.

Beyond four to five days, airports in Baltimore, Atlanta, Charlotte or even Nashville will have to decide how to supply kerosene so that airlines can keep their flight schedules, Mr. Lipow said.

Several computer attacks have rocked the United States in recent months, including the massive hack of SolarWinds, an IT management software publisher, which compromised thousands of US government computer networks.

The Biden administration accused Russia of being responsible, which led to financial sanctions against Moscow and the expulsion of diplomats.

"If Sunday night, when the oil futures market reopens, the pipeline is still closed, the price per barrel will go up 3-5 cents," Lipow said.

Friday, the US barrel of WTI for the month of June, had gained 0.29%, to 64.90 dollars while some operators had already heard of technical problems at Colonial Pipeline.vmt / uh