The EU Social Summit also debated the US President's proposal to release vaccination patents. Council Presidents Charles Michel and Emmanuel Macron were skeptical. A report according to which Biontech temporarily waived its patent protection was not confirmed. 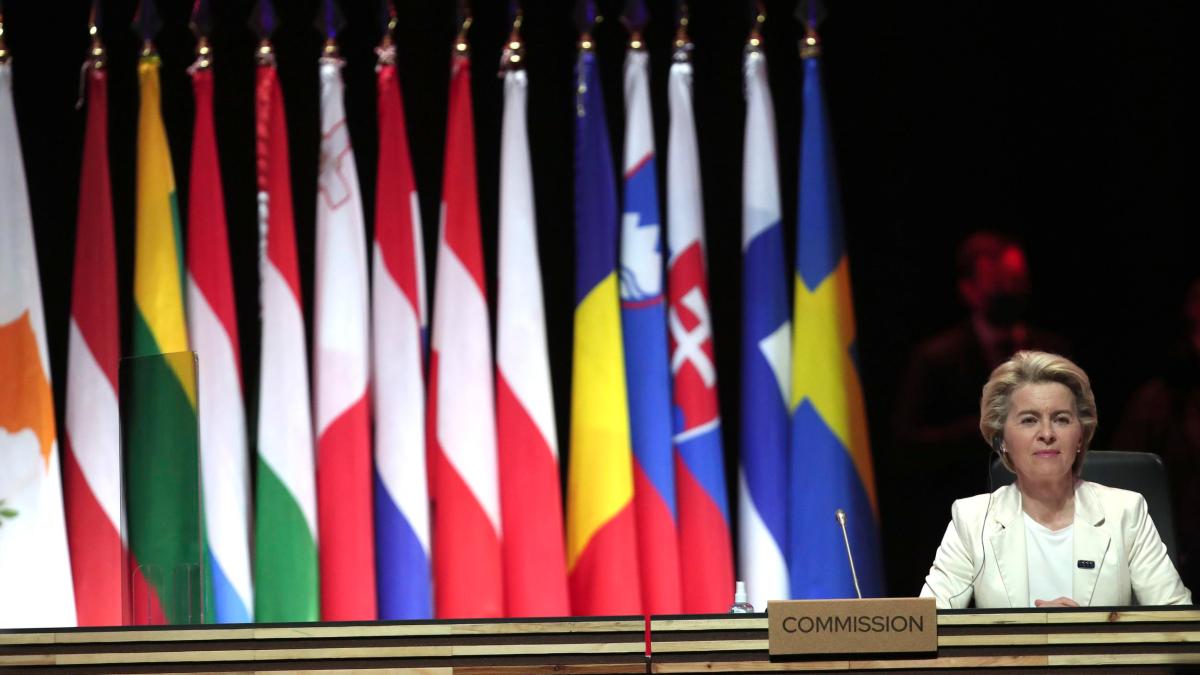 Chancellor Angela Merkel (CDU) had decided against the release of the patents.

However, the EU heads of state and government avoided defining the issue in concrete terms.

The participants at the summit in Porto were not of the opinion that a release would be "a short-term miracle solution" to eliminate the global vaccine shortage, said EU Council President Charles Michel on Saturday.

"But we are ready to deal with this topic as soon as a concrete proposal comes on the table".

"We all agree that we must do everything possible to increase vaccine production around the world," said Michel after the heads of state and government discussed the issue on Friday evening.

He pointed out that the EU, unlike other vaccine producers, is ready to export.

The EU encourages "all partners" to allow exports for their part.

"Patents do not have priority," said French President Emmanuel Macron.

The question is whether manufacturing countries are also ready to export.

There had to be more solidarity here.

In addition, it is about the transfer of technology for production so that more factories can master the complex manufacturing processes for the vaccines.

The patent question must be discussed, said Macron.

This had to be done "but in a limited way", as was the case with the release of the patents for certain drugs against AIDS, in order to make them available to poorer countries as well.

But if intellectual property rights were literally "torn apart", incentives for innovation would be lost.

But no waiver at Biontech

On Saturday, the “Frankfurter Allgemeine Sonntagzeitung” (FAS) surprisingly announced in advance that the German manufacturer Biontech would temporarily forego enforcing patent protection for its corona vaccine.

As the newspaper reported, according to a spokeswoman, the company will not take legal action against any imitators until the end of the corona pandemic.

A little later, however, the FAS withdrew the report that it had made a "mistake", according to the epd news agency.

The corona vaccines from Biontech and its US partner Pfizer as well as from Moderna are based on the new mRNA technology and have so far shown the highest effectiveness of all approved corona vaccines.