The Moscow Department of Transport told about the work of the subway on May 9. The corresponding message was published in the department's Telegram channel. 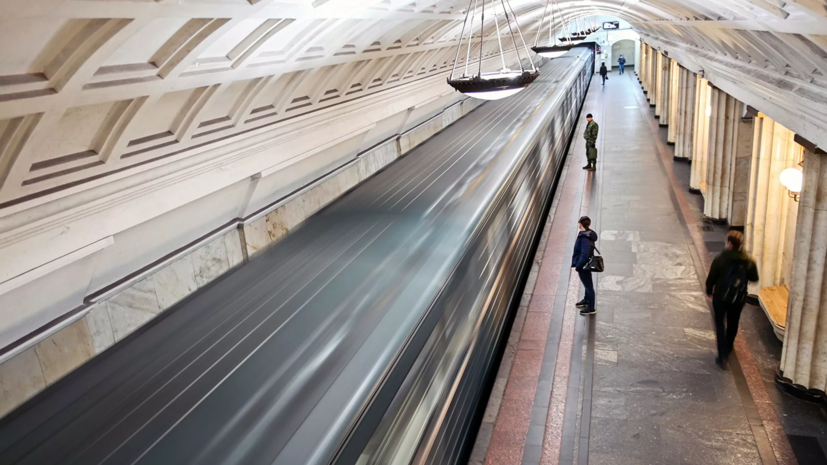 From 05:30 until the end of the parade on Red Square, the stations Ploshchad Revolyutsii, Okhotny Ryad, Teatralnaya, Aleksandrovsky Sad and Borovitskaya will work only for the entrance and transfer of passengers, and the Library named after

Lenin "- only for a change", - reported in the Department of Transport.

From 22:00 until the closure of the metro, lobby # 1 will operate normally, ”the ministry added.

Earlier it was reported that street exhibitions dedicated to the history of Victory Day were opened on Chistoprudny, Gogolevsky and Tverskoy boulevards in Moscow.

They will work until May 31.