The weather could affect the air part of the 76th Victory Day parade on Red Square in Moscow, said Dmitry Peskov, press secretary of the Russian President. 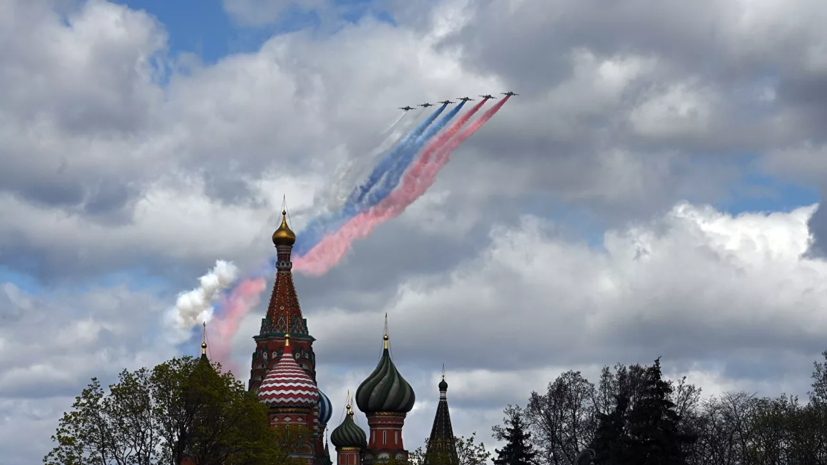 "The weather can affect the air part of the parade," RIA Novosti quoted him as saying.

On May 7, a dress rehearsal for the Victory Parade took place on Red Square in Moscow.

PolitExpert also reported that the aviation and infantry of the Central Military District held a joint training session before the Victory Day parade.