Seven dead in avalanche accidents in the French Alps

Seven people die in France in two avalanches. It is not the first such disaster this week. 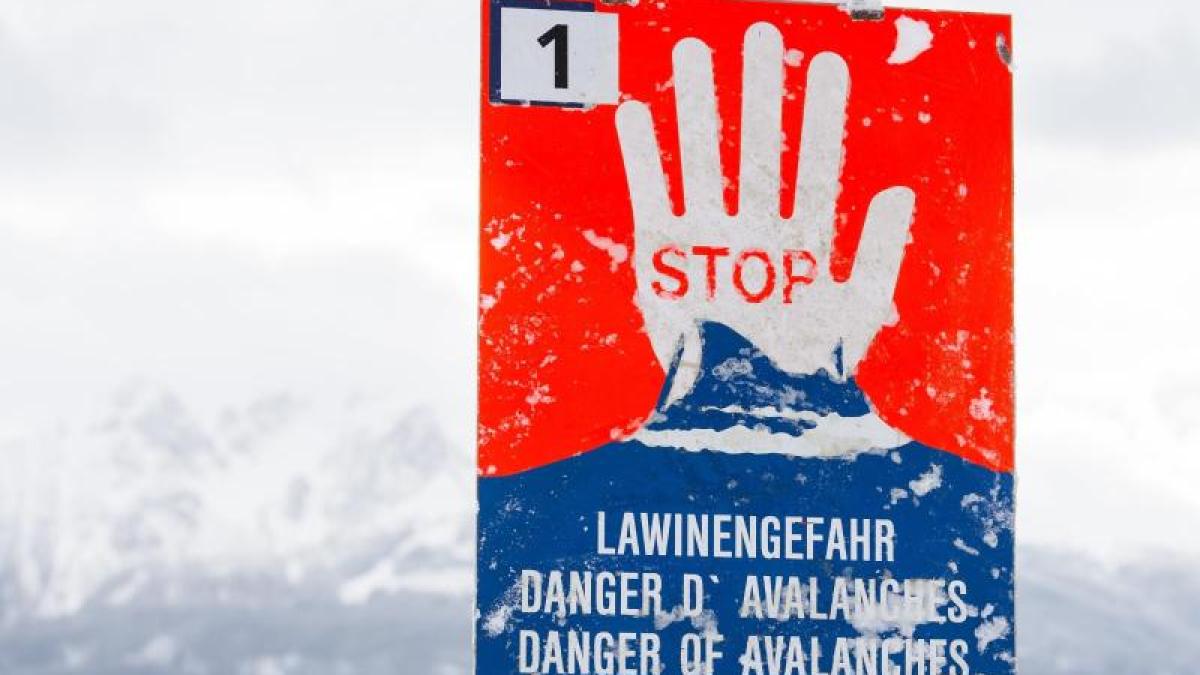 Chambéry (dpa) - In two avalanche accidents in the French Alps, a total of at least seven people were killed.

In the vicinity of Valloire in Savoy, an avalanche hit two groups of hikers, killing four people, the local prefecture reported on Saturday.

Rescuers also used two helicopters and search dogs at the scene of the accident not far from the Galibier Pass to help victims.

Near the almost 3,800 meter high Mont Pourri, southeast of Bourg-Saint-Maurice, hikers were also caught by an avalanche, killing three people.

The Prefect Pascal Bolot urged the people in the region to be extremely careful - avalanches were also threatened on Sunday.

Authorities had already warned several times of the danger in the mountain region.

In the past week, several people had already died in avalanche accidents in the French Alps.