The Clubhouse app was hyped as the center of the universe, populated by some of the world's foremost brains, who hung out together at an exclusive "virtual home party". It was downloaded millions of times. But now the numbers are plummeting. Has Clubhouse already started crawling towards the mobile apps' elephant cemetery? 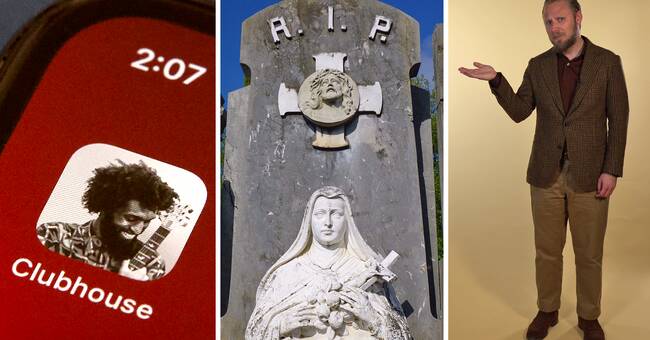 At the beginning of 2021, there was intensive news coverage around the chathouse Clubhouse.

Many worked from home, restaurant and nightlife were replaced by slippers and streaming services, the social limited by the corona pandemic to an activity conducted via Skype, Teams or Zoom.

In this digital landscape landed Clubhouse, which marketed itself as a "digital home party", and quickly became popular.

It had an exclusive appearance, in order for a new user to join, it was required that he had been invited by an already active user.

Elon Musk showed up and held the box.

The app was downloaded over nine million times in February 2021, reports Business Insider, among others.

Now the numbers do not look as funny anymore.

How is the atmosphere at Clubhouse today?

Is the app dead?

And, was popularity primarily a product of the corona pandemic's boredom?

Watch the video above!