In city districts where people live close together and work as taxi drivers or at the supermarket checkout, a particularly large number of people are infected with Corona. Nuremberg now wants to take targeted action. Other cities are still hesitating. 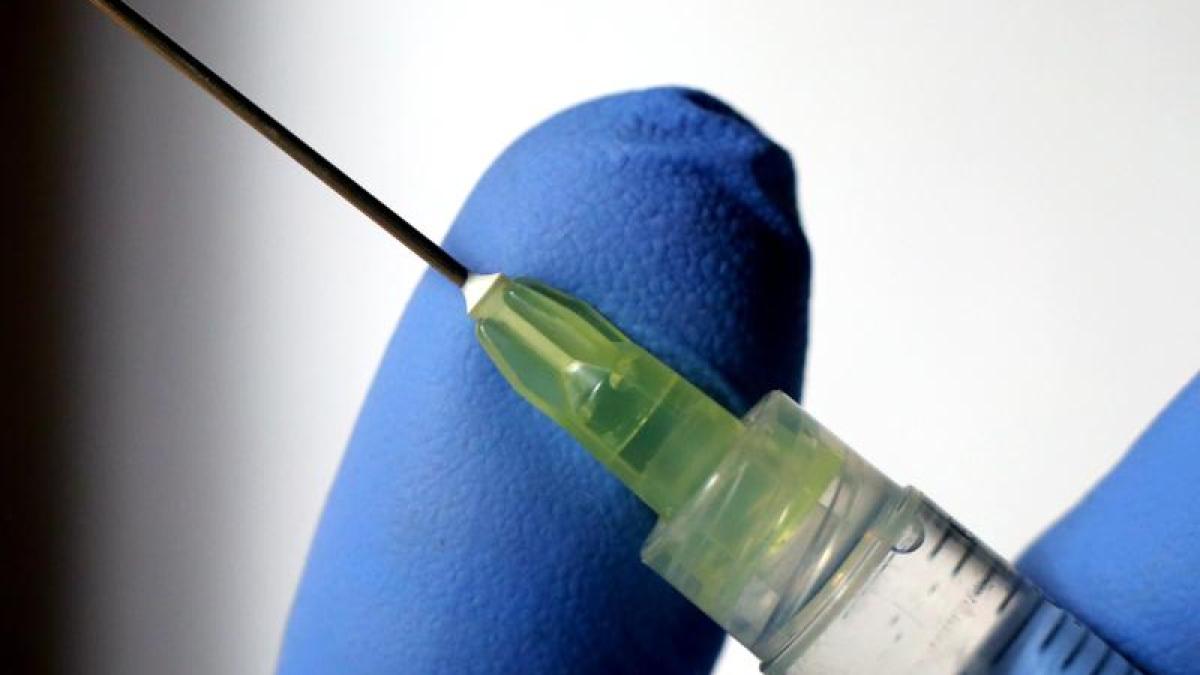 Nuremberg (dpa / lby) - In addition to bread and vegetables, there is also a corona vaccination: The city of Nuremberg wants to use the food banks to offer people in difficult social circumstances a vaccination. The reason for this is that the incidence is higher in some parts of the city than in others. With the pilot project, Middle Franconia is taking on a pioneering role throughout Bavaria. There was nothing to be learned about this from the Ministry of Health. Munich and Augsburg at least have similar plans in the drawers, but cannot start yet for different reasons.

In Nuremberg, those responsible are working with the six distribution points of the Tafel, where those in need can pick up food. There, the users should be made aware in several languages ​​that they can be vaccinated directly on site. “The process is then like in the vaccination centers: registration, preliminary discussion / information with doctors, vaccination, 15 minute rest and observation phase, de-registration,” explained a city spokesman.

Augsburg is also preparing low-threshold offers at frequently frequented locations in those parts of the city, "where, for example, many people live together in an apartment or cannot work from home and where the risk of infection within families is therefore particularly high."

"We also take a look at people who have little money and therefore can buy less hygiene products or have language problems," explained a spokesman for the city.

It is still unclear when the starting shot will be given.

“The prerequisite for such offers is the lifting of the vaccination prioritization and the availability of a sufficient amount of vaccine.

Neither is currently the case, ”said the spokesman.

This also applies to Munich, where the use of mobile vaccination teams in certain parts of the city is also being examined.

Another problem arises in the state capital: "In Munich, the mobile vaccination teams are currently busy with vaccinations in old people's and service centers, in asylum shelters and in the field of homeless assistance," it said.

However, such a targeted approach seems sensible.

In any case, the statistics show a striking consistency between districts with high incidence values ​​on the one hand and high unemployment, housing benefit receipt or the proportion of migrants on the other.

Even if the differences between the districts are lower than in other cities, as a spokeswoman said.