Pamela Anderson was always good for a scandal. Her tumultuous relationship with a rock musician in the mid-1990s is now being filmed. 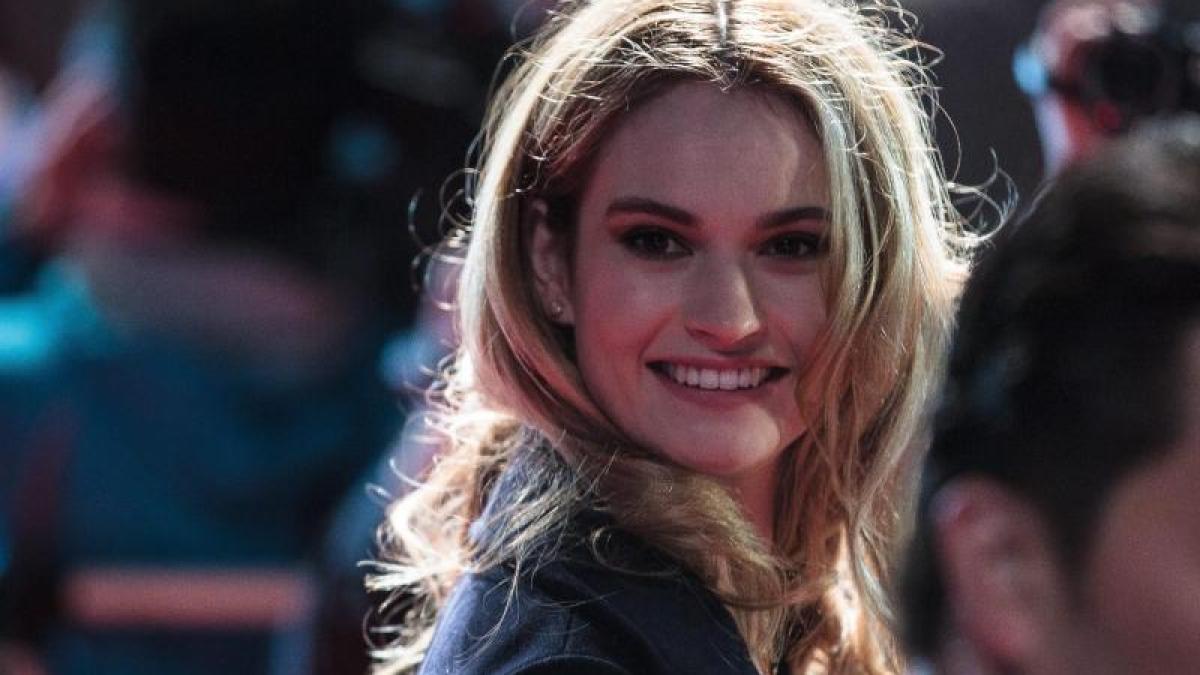 Los Angeles (AP) - Lily James (32, “Rebecca”, “Baby Driver”) in a seductive pose as Pamela Anderson, Sebastian Stan (38, “Avengers: Endgame”) with many tattoos as rock musician Tommy Lee: the streaming service Hulu has on Friday the first photos from the set of the TV series “Pam and Tommy” were released.

The series aims to shed light on the explosive relationship between the “Baywatch” star and the drummer of the US band Mötley Crüe.

The celebrity couple made headlines over 25 years ago with a privately shot sex video that made it onto the Internet.

British actress Lily James posted a quote from Anderson (“It's great to be blonde”) on Instagram for a photo in which she looks amazingly similar to the “Baywatch” star with a platinum-blonde mane.

Lee and Anderson tied the knot in 1995 a few days after getting to know each other.

Comedian Seth Rogen is on board as a producer and actor in the role of the video thief.

The director is Craig Gillespie, who already brought Stan in front of the camera for the film “I, Tonya” (2017).

The ex-spouses are not involved in the project.