Journalist in the Sahel, a "very high risk" job - France 24

Journalist in the Sahel, a "very high risk" job Bamako (AFP) Journalists working in several countries of the Sahel do a high-risk job, too often exercised "with fear in the stomach", explain a certain number of them after the death of two Spanish colleagues in Burkina Faso and the kidnapping of a French colleague in Mali. These journalists tell of the difficulty of continuing to inform despite the jihadist spread and criminal acts, the virtua 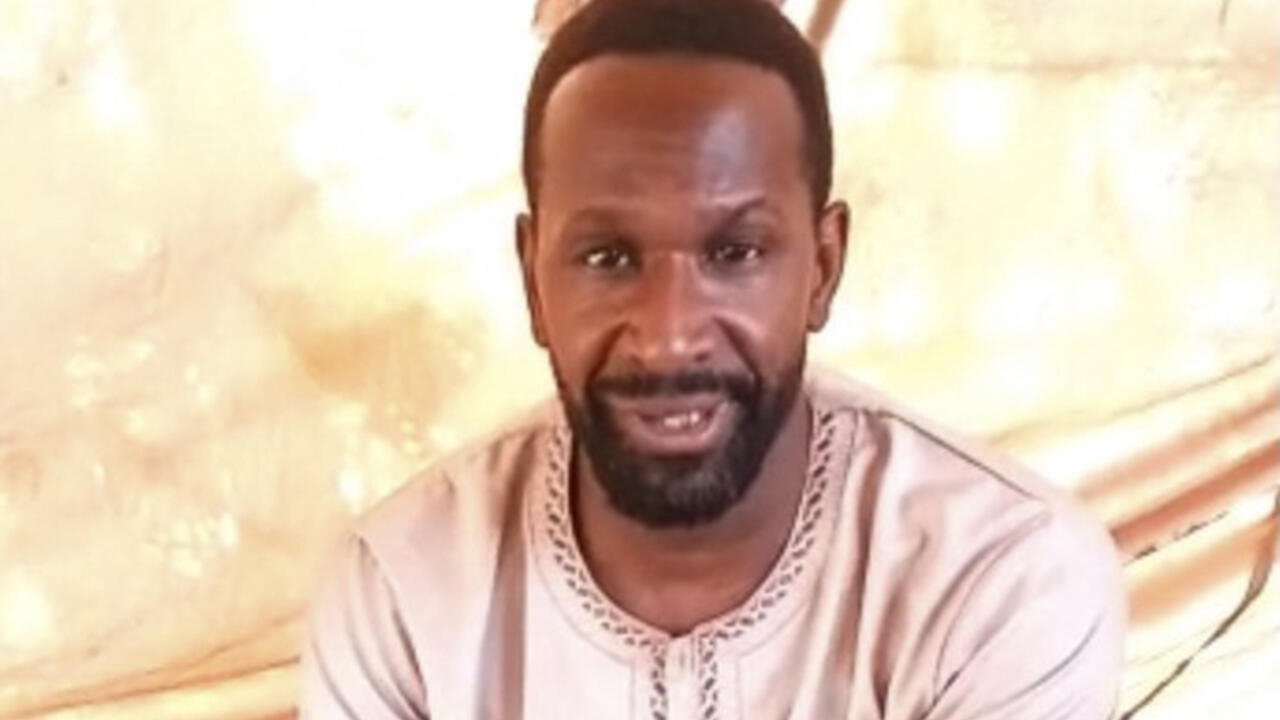 Journalists working in several countries of the Sahel do a high-risk job, too often exercised "with fear in the stomach", explain a certain number of them after the death of two Spanish colleagues in Burkina Faso and the kidnapping of a French colleague in Mali.

These journalists tell of the difficulty of continuing to inform despite the jihadist spread and criminal acts, the virtual impossibility of accessing vast expanses of territory and certain sources, as well as the multiple pressures and intimidations, whether they come from power. or elsewhere, not to mention the lack of means of the profession.

Olivier Dubois, a collaborator with various Malian and French media, appeared in a video Wednesday in which he said he was kidnapped in early April in Gao, in northeastern Mali, by a group affiliated with Al-Qaeda.

This 46-year-old journalist, who has lived and worked in Mali since 2015, had arranged a meeting with the commander of a jihadist group in the region, Abdallah Ag Albakaye.

He was last seen getting into a car with several men.

In Burkina Faso, Spanish reporters David Beriáin and Roberto Fraile, as well as Irish Rory Young, president of a wildlife protection NGO, were killed while on an anti-poaching patrol which was attacked. at the end of April by armed men.

Their death "is yet another reminder of how much we can be exposed in our profession," says Burkinabè journalist reporter Salif Zangre.

"This does not undermine our desire to cover the news," he says, but taking all possible precautions.

It is now "almost impossible" to make land beyond the surrounding villages, admits a Burkinabè journalist stationed in the northern region, bordering Mali, whose identity AFP has chosen not to disclose.

Burkina is ranked 37th in Reporters Without Borders (RSF) 2021 world press freedom ranking, Niger in 59th and Mali in 99th.

RSF even describes Burkina as "one of the continent's success stories" in this area.

But the organization evokes the vicissitudes of the press in Sahelian countries: widespread insecurity, restrictions on movement and sanctions imposed by the authorities in the name of the fight against jihadists, screwdrivers justified by the Covid-19 pandemic.

Foreign journalists are targets, for what they represent and for their exchange value.

But the premises are also exposed.

"The life of a journalist in the Sahel is not always cheerful, even in Bamako (relatively preserved, Editor's note): barbed wire around the house, precautions to be taken outside", notes Serge Daniel, the correspondent in the Malian capital for more 25 years of Radio France Internationale (RFI) and Agence France-Presse (AFP).

The assassination of a journalist and an RFI technician in 2013 marked the spirits.

Yet the situation is perhaps more dangerous today than at the start of the jihadist push in the North in 2012, he assures.

Beyond the risks incurred while traveling, local journalists evoke the feeling of a permanent threat.

The editor-in-chief of the private Malian television station Renouveau TV, Bréhima Sogoba, reports that some of his correspondents, for fear of reprisals, give up signing their reports.

In Niger, where attacks against civilians have increased since the beginning of the year, the manager of a community radio station who requested anonymity recognizes that it is better "to turn your tongue a thousand times (in your mouth) before to speak".

"The job is now at very high risk. The jihadists and other bandits listen to our broadcasts very well" and "are used to addressing threats to the radios asking them to" be very careful ", he adds.

A journalist from the same region said he was especially afraid of the kidnapping.

His radio no longer organizes debates because "people are no longer jostling in front of our microphones", and mainly rebroadcasts old shows, he said.

Continuing to report complex information in such a context is a constant challenge.

For the editor-in-chief of Renouveau TV, it is above all necessary to "master the field" and measure "all the issues".

"The good journalist is after all the one who lives," said Bréhima Sogoba.