After an accident with a bus on the Lidoga-Vanino highway in the Khabarovsk Territory, ten victims remain in hospitals, their condition is assessed as satisfactory and moderate, the regional Ministry of Health said. 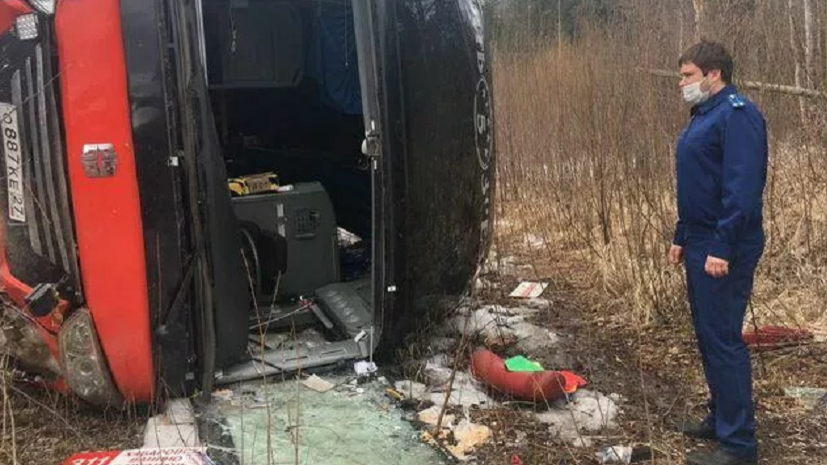 “In the Regional Clinical Hospital No. 2, three victims of moderate severity are receiving treatment, their condition has improved.

In the district hospital of Sovetskaya Gavan there are three more victims, in the hospital in the village of Vanino - four injured in satisfactory condition, "- the TASS report.

On April 30, a passenger bus overturned on the Lidoga-Vanino federal highway.

There were 32 passengers and two drivers in the cabin.

A criminal case was initiated on the fact of the accident.

The director of the carrier company said that the three people killed in an accident near Khabarovsk were not wearing seat belts.