Guests are again welcome at the inner Bay of Lübeck

Tourism in the Bay of Lübeck can get going again. Hotels, campsites and restaurants have reopened under strict conditions. The Hansapark in Sierksdorf is still closed. 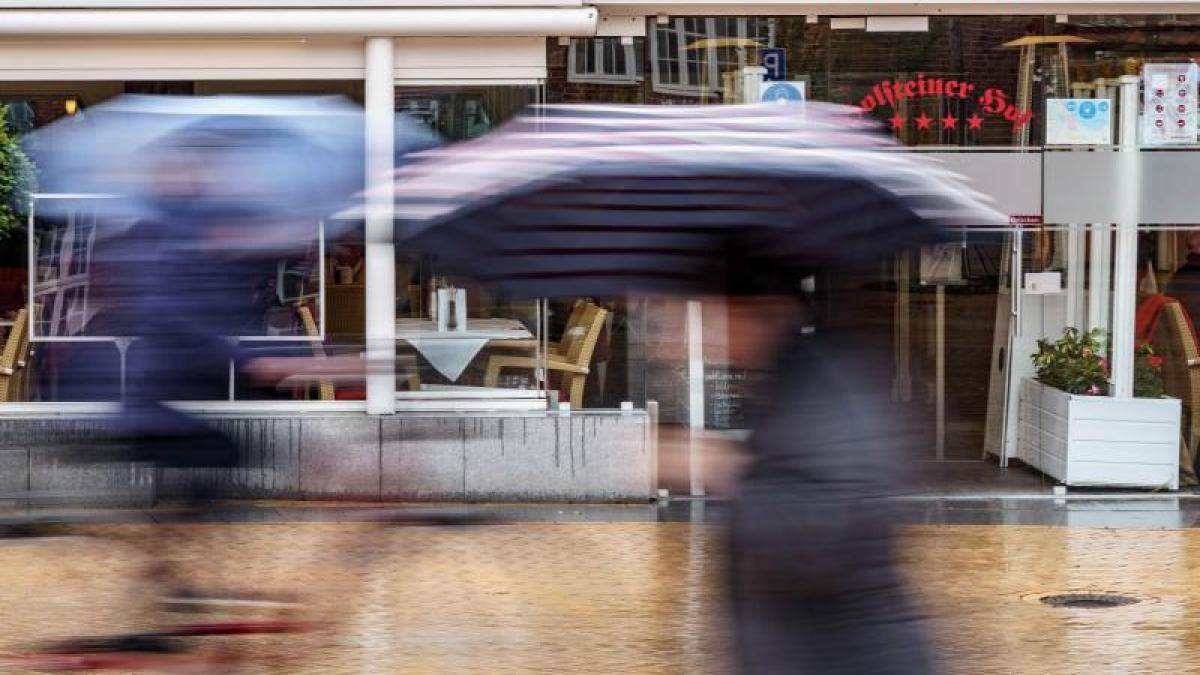 Scharbeutz (dpa / lno) - After a forced break for months, tourism in the inner Bay of Lübeck is picking up speed again. In Timmendorfer Strand, Scharbeutz, Sierksdorf and Neustadt, hotels, restaurants, campsites and leisure facilities will be open again from Saturday - under strict hygiene requirements. This should as far as possible prevent infected guests from coming to Ostholstein and importing the virus, said the district administrator, Reinhard Sager (CDU). “We as a group expect those responsible for the project to meticulously ensure that the partner companies comply with all specifications and requirements,” he said.

In the model region, overnight stays in hotels, holiday apartments and campsites are again possible.

In addition to the outdoor areas, the participating restaurants also open their interiors to guests.

However, they must reserve a table in advance and present a negative corona test from the same day.

From May 17th, the contact restrictions for all of Schleswig-Holstein will be relaxed.

According to the district, a total of around 300 companies are participating in the pilot project.

"According to the state's Corona regulation, we must remain closed," said press spokeswoman Claudia Leicht.

"But we are in coordination with the authorities and hope that we can give a date for the opening as soon as possible."

Due to the rising number of corona cases at the time, the start of the model region, which was initially planned for April 26, had been postponed.

Even now it is possible that the model test will be aborted if the number of infections increases again.

According to the initiators, the guests would then have to leave immediately.

The Inner Bay of Lübeck is the third of a total of four tourist model regions selected by the state.

The Schleiregion and the city of Eckernförde were the first to start in mid-April, followed by Sylt and North Friesland on May 1st.

The North Sea resort of Büsum plans to start as the last model region on May 10th.

Communication from the Ostholstein district