Tübingen's mayor Boris Palmer sees an example of cancel culture behind the conflict between Dennis Aogo and Jens Lehmann. A sentence from the Green politician on Facebook causes outrage. Party leader Baerbock and the regional association are now reacting. 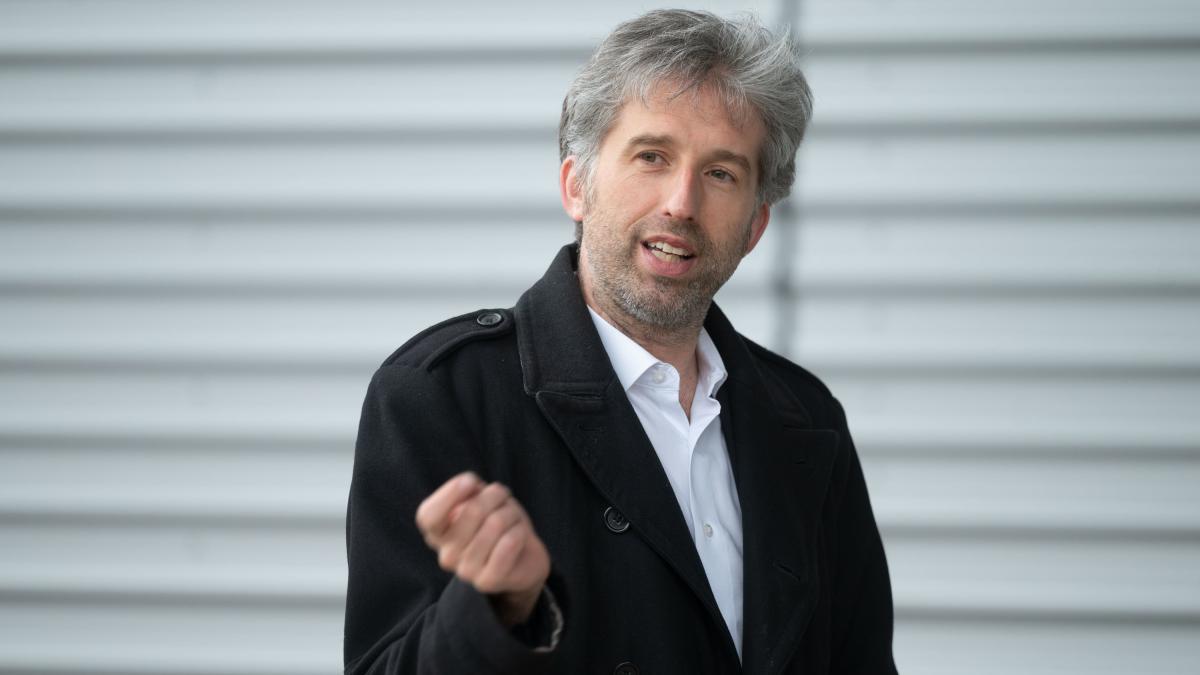 A Facebook comment by the Mayor of Tübingen, Boris Palmer (Greens), is causing sharp criticism, and the politician could even be threatened with expulsion from his party.

Palmer wrote on his Facebook page on Thursday evening about the ex-national soccer player Dennis Aogo: “The Aogo is a bad racist.

Lehmann had lost his job at the Sky broadcaster after Aogo made a short message public last week in which Lehmann had described him as a "quota black".

A private message and a thoughtless formulation, two athletes disappear from the scene. ”The furor with which storms on the Internet can destroy livelihoods is getting worse.

“Cancel culture turns us into obedient speech automatons, with every word on the edge,” Palmer continues.

The quote is based on a screenshot that suggests that a Facebook user accused the ex-soccer player Aogo of harassing a friend many years ago with the statement that she could "indulge in his big n *** cock".

Demands for exclusion from the party were loud from the Green Youth on Friday evening.

Timon Dzienus from the federal board of the Green Youth wrote on Twitter: "Boris Palmer should finally be thrown out of the Green Party!"

His statements "are not satire, they are racist and sexist contempt for human beings," said the Green politician to the German press agency on Saturday.

That is repulsive and definitely not green. "

On Saturday, the Green Chancellor candidate Annalena Baerbock said: “Boris #Palmer's statement is racist and repulsive. Appealing to irony afterwards does not undo it. The whole thing is part of ever new provocations that exclude and hurt people. Boris Palmer has therefore lost our political support. After the renewed incident, our state and federal committees are discussing the corresponding consequences, including the exclusion process, ”it said on Twitter, among other things.

A little later, the Green State Party Congress in Baden-Württemberg got serious: 161 delegates there voted for an exclusion procedure, 44 against and 8 abstained. Almost 20 Green members - including five from the Tübingen district association - had previously initiated the vote and requested that Palmer be expelled from the party for "racist statements". The reasoning stated: “The measure is full.” The Tübingen mayor with his “staged taboo breaks” repeatedly polarized the public debate.

At WELT's request, Palmer confirmed that he had written the comment himself and again referred to the context. In another, long Facebook statement, he also explained that he had exaggerated a debate with the stylistic device of irony into the grotesque. "Linking my criticism of Aogo and Lehmann's ban on appearing with racism is as absurd as declaring Dennis Aogo a 'bad racist' because racist statements are put into his mouth on the Internet."