Social networks such as Facebook, Twitter, Instagram, TikTok, Snapchat and others include hundreds of millions of subscribers who consider them platforms for acquaintance, convergence and dialogue on various topics and issues, entertainment, economic, political and social. Represents the aj side 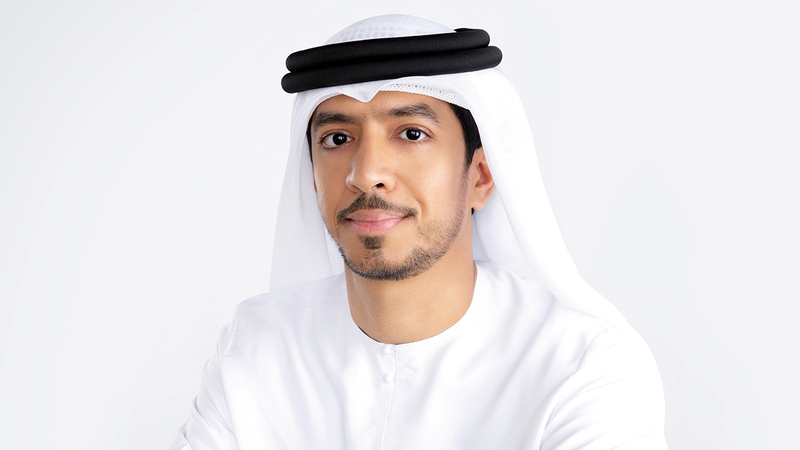 Social networks such as Facebook, Twitter, Instagram, TikTok, Snapchat and others include hundreds of millions of subscribers who consider them platforms for acquaintance, convergence and dialogue on various topics and issues, entertainment, economic, political and social. It represents the positive side of these platforms.

Given that it is one of the most heinous crimes, the Emirati legislator was keen to confront it with the utmost punishment, as Article 16 of the Law on Combating Information Technology Crimes stipulated that: “He shall be punished with imprisonment for a period not exceeding two years and a fine not less than two hundred and fifty thousand dirhams and not exceeding five hundred thousand dirhams or One of these two penalties shall be imposed on anyone who blackmails or threatens another person in order to compel him to do or refrain from doing an act, using an information network or an information technology means.

And the punishment shall be imprisonment for a period not exceeding ten years if the threat is to commit a felony or to assign things offensive to honor or honor. ”

Article 15 of the same law also stipulates that: “… if any person discloses the information obtained by unlawfully receiving or intercepting communications, he shall be punished with imprisonment for a period of no less than one year.”

Moreover, "the judiciary rulings are stable, provided that for the blackmailer to be punished electronically under the guilty elements of the crime with the same article, extortion or threat is to compel the other person to do or refrain from doing something."

There is no doubt that the severity of punishment represents a great deterrent to anyone who begged himself to commit this crime, especially from within the state, and preserves the security and stability of society. Fear of punishment makes a person think more than once before its execution, and this also confirms the importance of what the state pursues in devoting awareness, culture and alertness Social media subscribers must be careful and not get involved in conversations or relationships with strangers, as well as not to submit to the criminal if exposed to the crime, and to resort directly to the competent authorities.