The Pentagon does not intend to destroy the Chinese missile

US Defense Secretary Lloyd Austin revealed yesterday that the Pentagon does not yet intend to destroy a Chinese space missile, which is expected to enter the Earth's atmosphere within the next two days, and may fall in a potentially populated place, directing a veiled criticism of Beijing for its loss of control over 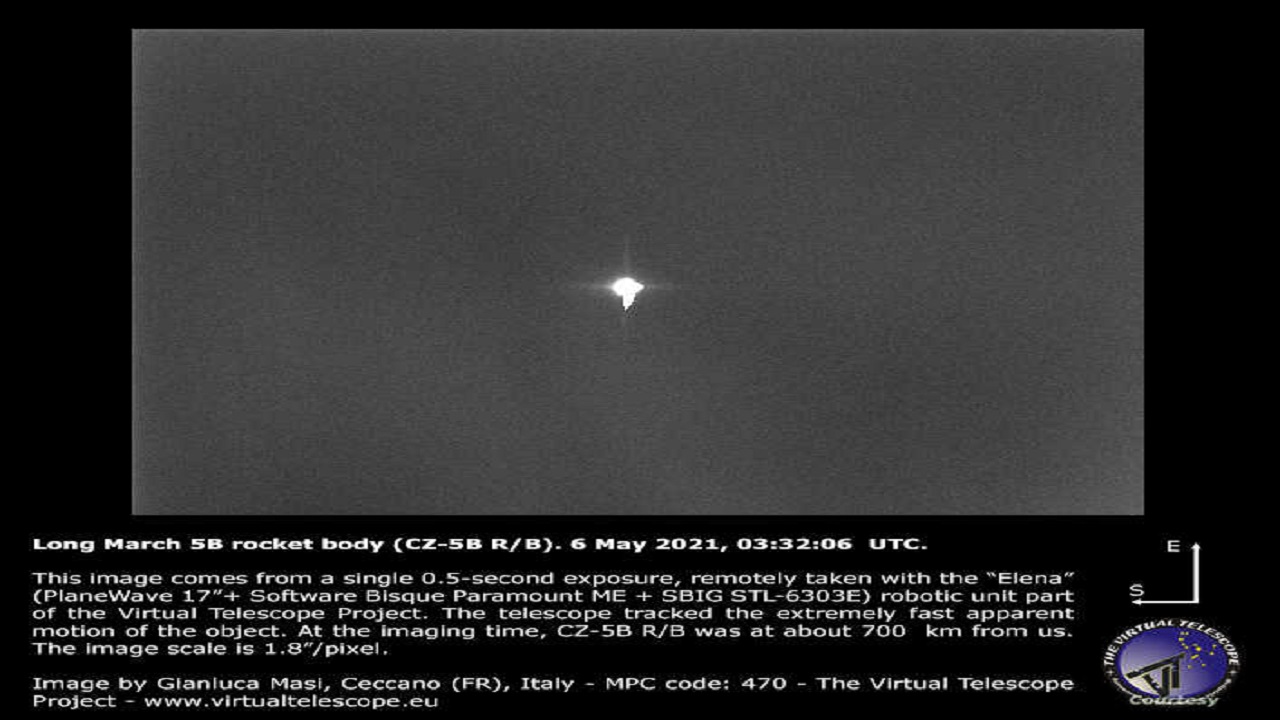 The Pentagon does not intend to destroy the Chinese missile

Yesterday, US Defense Secretary Lloyd Austin revealed that the Pentagon is not yet planning to destroy a Chinese space missile that is expected to enter the Earth's atmosphere within the next two days, and may fall in a potentially populated place, directing a veiled criticism of Beijing for losing control of the missile .

Austin said during a press conference, in response to a question about the expected date of the missile, that "according to the latest estimates that I have seen, it is expected that this will happen on the eighth or ninth of May."

"At the moment, we have no plans to destroy the missile," he added.

"We hope that he will fall somewhere where he does not harm anyone, in the ocean or somewhere like that, we hope so," he said.

Last week, China launched the first of the three components of its "CSS" space station, with a "Long March 5B" missile.

It is expected that the body of this missile will fall within the next few days in a place that no one can predict.

After the station's space unit separated, the missile began to orbit the Earth in an irregular path, with its gradual decline, making it nearly impossible to predict the point at which it would enter the atmosphere, and thus where it would fall.

The missile may disintegrate upon entering the atmosphere, leaving only pieces of debris that fall to the ground.

But if the missile remains complete, then the greatest possibility is that it will fall into one of the oceans or seas, since the water covers seventy percent of the earth's surface.

But this is not guaranteed, as the missile could fall into a populated area or on a ship at sea.

In his press conference, the US Secretary of State criticized China without naming it, by suggesting that the missile was launched without being carefully planned.

Austin said, "This is evidence that, for those of us who operate in space, there is - or should be - an obligation to operate in a safe and thoughtful manner and that all of this is taken into account when planning operations" of this nature.

This is not the first time that China has lost control of a spacecraft upon its return to Earth.

In April 2018, the Tiangong-1 space laboratory disintegrated upon its return to the atmosphere after two years of being inactive.

The Chinese authorities denied at the time that they had lost control of the laboratory.