The father of the girls in Tenerife about his ex-wife's 60-year-old boyfriend: "I don't want that old man to take care of my daughters"

Tomás Gimeno was bothered by the idea that his daughters Anna and Olivia, aged one and six, were living with the new partner of his ex-wife Beatriz, a prosperous Belgian businessman who ... 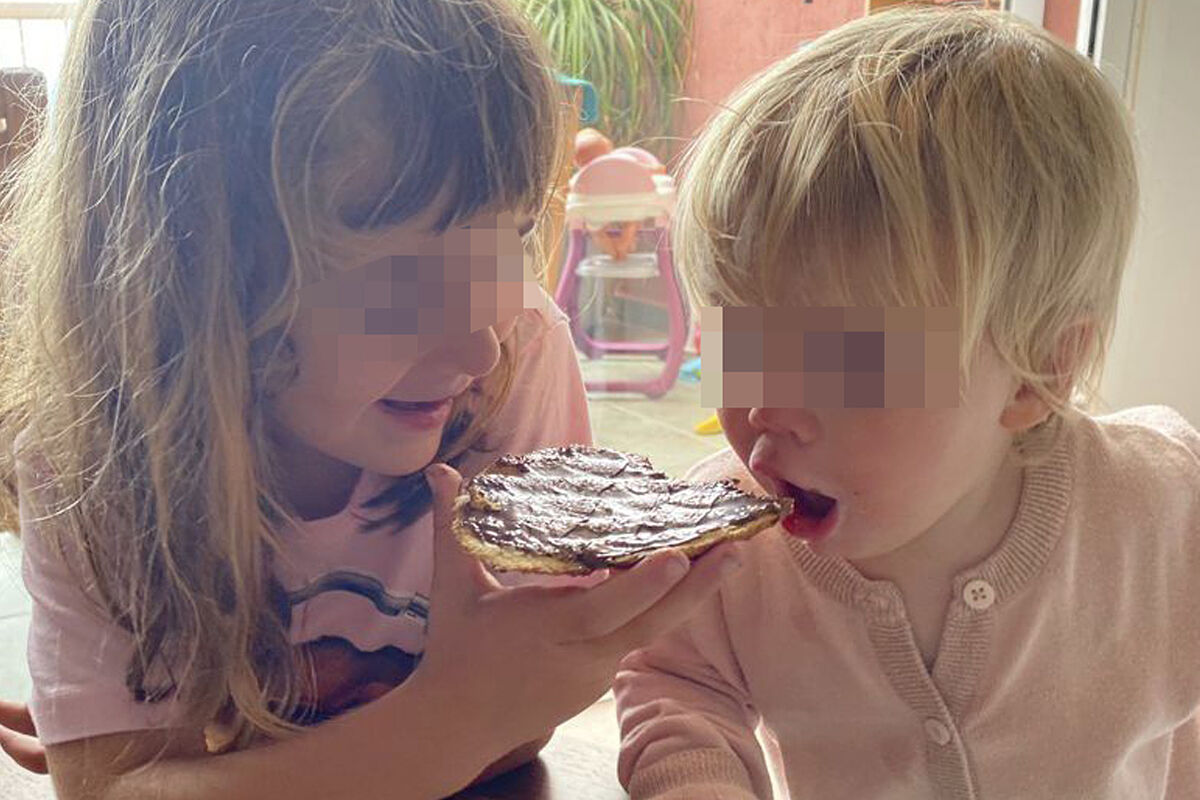 resented the idea that their daughters

, one and six, coexisted with the new partner of his ex -

Tomás, who disappeared with the girls on the evening of April 27 after not returning them to Beatriz and warning her that he would not see them again, for months he had threatened the mother with references to the woman's new sentimental situation.