Reservations in the EU against patent release of vaccines

Only a fraction of humanity is vaccinated against Covid-19. How can poorer countries also be supplied quickly? A new approach from the USA does not convince many EU states. 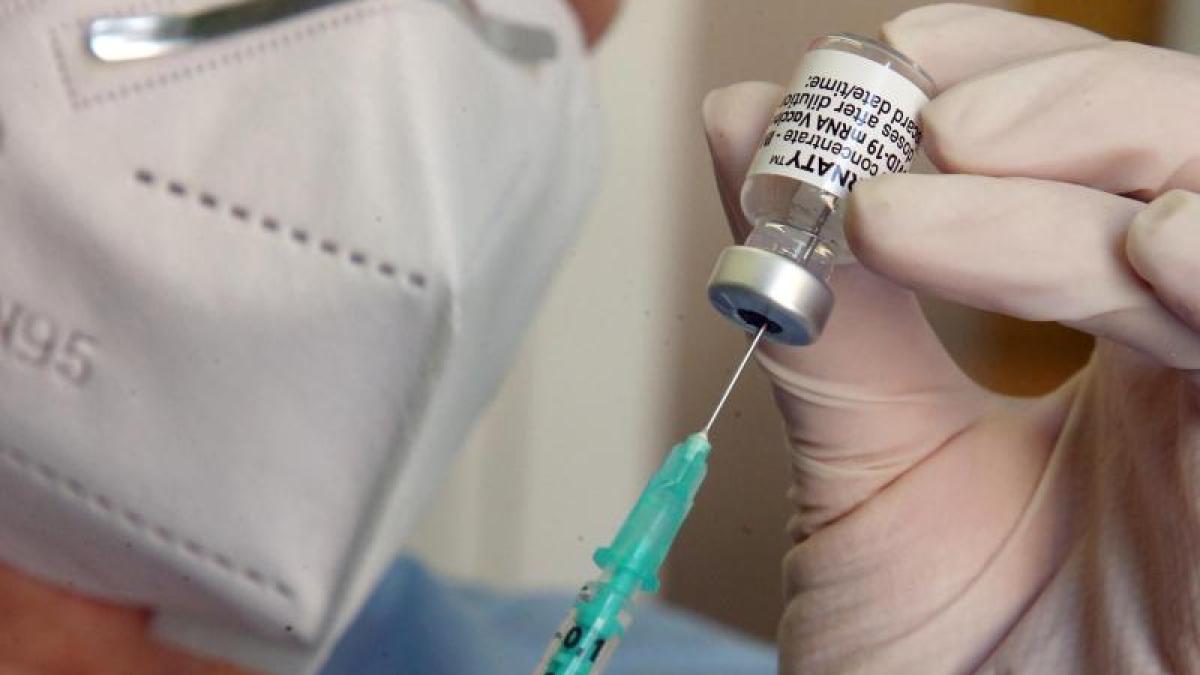 Postage (dpa) - The US proposal to release patents is not a quick solution to the global shortage of corona vaccines from an EU perspective.

Many heads of state and government made this clear at their meeting in Porto, the German press agency learned from EU circles.

The CDU politician also used the argument that expertise about the new mRNA vaccines could flow to China, it said.

EU Commission President Ursula von der Leyen said in Porto that in the short and medium term, the release of patents would not bring an additional dose of vaccine.

"We invite everyone involved in the debate on a waiver of intellectual property rights, as we are ready to export a large part of what is produced in this region," she said.

The EU emphasizes that it is currently the only democratic region that exports corona vaccine on a large scale.

More than 200 million cans were exported from the EU, about as many as were shipped here.

The USA, however, will primarily keep the vaccine it produces itself. Biden said last week that the vaccines from the USA would also become an "arsenal" for other countries in the future.

Most of the 27 EU heads of state and government have traveled to the informal social summit in Porto.

There they agreed on specific goals with trade unions and employers' associations on Friday evening in order to noticeably improve the social situation by 2030.

The employment rate is to rise, more employees are to be trained and poverty is to be reduced.

Von der Leyen emphasized that the recovery from the Corona crisis and the digital and green change in the economy are now about creating good, future-proof jobs.

The Corona development aid of up to 750 billion euros would help.

But they should now start quickly.

The program is larger than the Marshall Plan launched by the United States after World War II.

Chancellor Merkel did not travel to Portugal because of the pandemic in Germany, but switched on temporarily via video.

According to information from EU circles, one dinner also dealt with the distribution of the corona vaccines in Europe.

This is now going well.

The development of the digital vaccination certificate is also making progress, but needs to be accelerated even further.

The system should work from June and make travel easier.

Today the heads of state and government are discussing the implementation of social rights among themselves.

In addition, they network with the Indian Prime Minister Narendra Modi via video.

The topic should be the start of negotiations on closer trade relations.

In addition, it is likely to be about the dramatic consequences of the pandemic in India.