At least 169 people were injured in violent clashes between Palestinians and Israeli security forces in East Jerusalem. The police said they had been attacked with stones and fireworks. 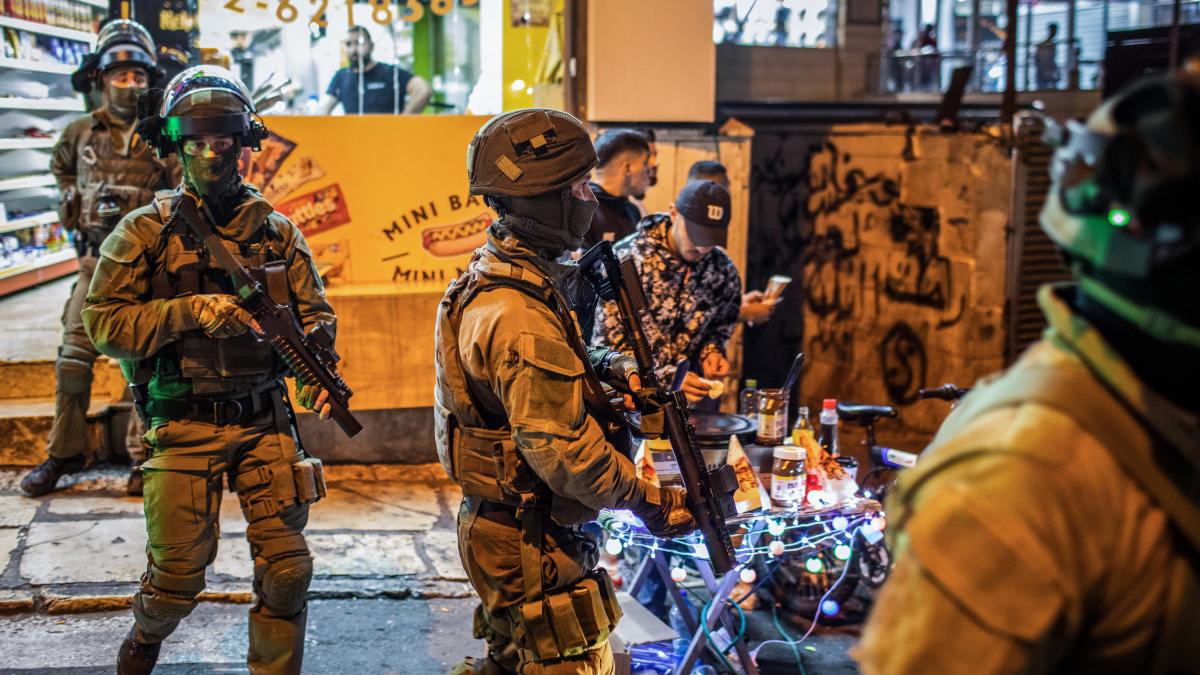 According to media reports, dozens of people were injured in serious clashes in Jerusalem.

According to the police, clashes between Palestinians and Israeli security forces broke out on Friday evening in the Old City on the Temple Mount (Al-Haram al-Sharif / The Noble Sanctuary).

Among other things, stones and fireworks were thrown at the officials.

These then took action against rioters.

The Israeli police spoke of six officers injured so far.

Thousands of believers had previously gathered on the Temple Mount for prayers last Friday in the Muslim fasting month of Ramadan.

According to the Israeli police, which guard the entrances to the area, the officers were pelted with stones, bottles and fireworks by "hundreds of rioters".

Smoke rose over the old town and dozens of shots could be heard.

Since the beginning of Ramadan and the postponement of the Palestinian parliamentary elections, there had been repeated tensions and violence in the West Bank and eastern Jerusalem.

The trigger for the unrest in Jerusalem was initially believed to be the anger of the Palestinians over blocking measures by the Israeli police in the area of ​​the old town during Ramadan.

Most recently, a conflict over the possible evictions of Palestinian families in the Sheikh Jarrah neighborhood has increased tensions.

Israeli security forces prevented an attack on a base in the north of the West Bank on Friday morning.

The status of Jerusalem is one of the central issues in the Middle East conflict. Israel claims Jerusalem as "the eternal and indivisible capital" for itself. For their part, the Palestinians are sticking to their claim to East Jerusalem as their capital.