Rear Admiral Alexander Karpov, deputy head of the Russian Center for the Reconciliation of Warring Parties (CPVS) in Syria, said that militants of the Jabhat al-Nusra * terrorist group carried out 38 attacks in the Idlib de-escalation zone in the SAR. 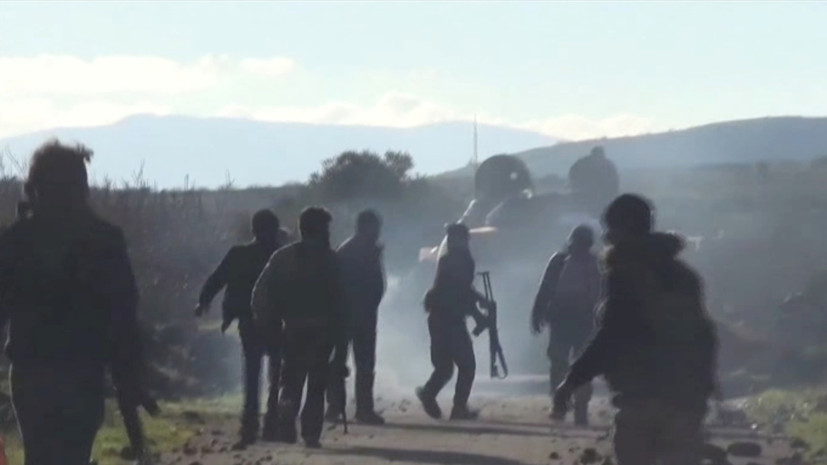 “In the Idlib de-escalation zone, 38 attacks were recorded from the positions of the Jabhat al-Nusra terrorist group (including, according to the Syrian side, 36 attacks), of which 20 attacks in Idlib province, eight attacks in Latakia province, Aleppo - four attacks, in the province of Hama - six attacks, ”RIA Novosti quotes Karpov.

Earlier it was reported that the CPVS made efforts to cease fire and stabilize the situation in the city of Al-Qamishli, Syrian province of Haseke.