Sanctions: Russia threatens the "Big Four" of the audit

Russia could prohibit some of its companies from using the services of the Western "Big Four" for auditing. A measure that still needs to be clarified, but which could eventually ... 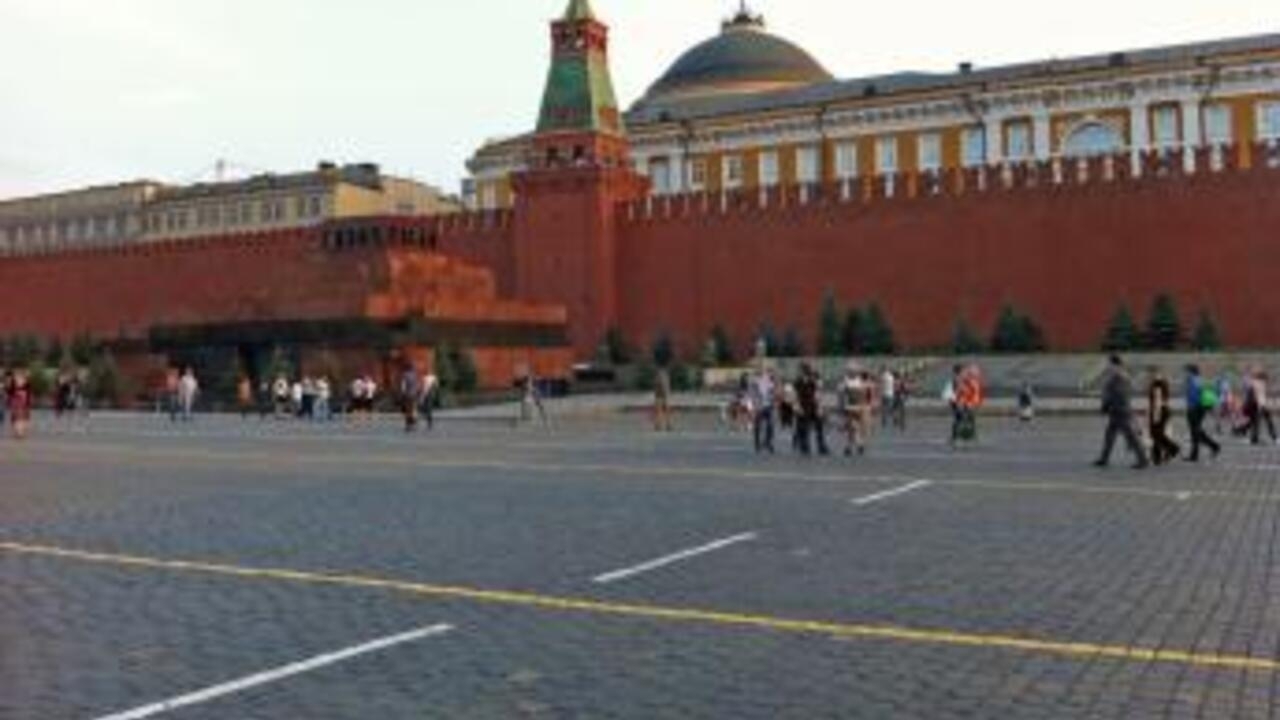 Sanctions: Russia threatens the "Big Four" of the audit

The Kremlin, official residence and workplace of the President of the Russian Federation, on Red Square in Moscow.

Russia could prohibit some of its companies from using the services of the Western "Big Four" for auditing.

A measure that still needs to be clarified, but which could ultimately reduce the pressure capacity of the United States.

The news circulated last week in certain economic newspapers, divided between question and concern: the Russian government has decided to limit the access of some of its companies to foreign audit firms. The

, dated April 19, limits their access to large parts of the finance sector as well as the entire defense industry.

It is about reducing the access of large audit firms like Deloitte, KPMG, EY and PwC to audits of banks, credit organizations, private pension funds

in the columns of the

It is a painful decision for foreign international auditors, who will lose the majority of their clients, their income and the information they have accumulated

These four companies, often referred to as the “

) because of their global stature and the tens of billions of dollars in sales that they accumulate each year, each have a branch in Russia.

For a company that wants to expand into the global market and borrow on this scale, validating their accounts and financial practices is essential.

The expertise of these leaders, who sit in the United Kingdom, and in Amstelveen in the Netherlands for KPMG, remains widely recognized, if not essential.

"Not about to close"

None of these Russian subsidiaries responded to our questions. All of them keep a low profile on the subject and ignore questions from the press. A partner in one of these subsidiaries nevertheless agreed to respond, on condition of anonymity. How was the announcement received in his company? "

Very well, there is nothing abnormal there

To protect itself from American sanctions

has authorized these companies to stop publishing certain information, to prevent the Americans from using it

The longtime Russian-based foreign auditor says he has no concerns. It is above all, for him, to avoid exposing large Russian companies to the inquisitive eye of Washington. Because if transparency promotes international financial exchanges, under the impetus of large institutions such as the World Bank, the International Monetary Fund (IMF) and the Organization for Economic Co-operation and Development (OECD), these good practices make it possible to know a lot about businesses and who helps fund them.

The announcement of this decree comes less than a week after

a new set of sanctions intended to respond to "

" by Russia, including a wave of cyberattacks attributed to Moscow. Among the

of this measure, many individuals and companies linked to Russian intelligence and influential media. The American decree threatens any actor who finances one of the entities concerned: the information of Russian financial companies is therefore invaluable in spotting such exchanges.

This is the third or fourth time that this has happened,

" notes our international auditor based in Russia.

In the past, the United States and the European Union have already placed sanctions on strategic Russian companies, including banks, energy giants and several manufacturers of military equipment.

Each time, the wallet has been targeted, mainly in response to the invasion of Crimea in 2014.

Such a measure is of no interest to Russia, except for counter-sanctions,

" confirms Philippe Pelé Clamour, assistant professor at HEC Paris and a keen connoisseur of Russia. For him, as for many other observers, it will above all be necessary to monitor the way in which this decree is executed and to what extent it is accompanied by a regime of exceptions. Especially since the majority of large companies have completed their audit exercises for this year and it is only in 2022 that we will be able to really see results.

The government announcement actually remains to be translated into technical, concrete measures. “

The bill has not yet been drafted

A proposal to introduce appropriate regulation is currently under discussion.

"Discussions are continuing at the highest level, in particular on the"

feasibility of such a project

". The field of possibilities remains wide open, from really restrictive measures… to a simple announcement effect.

If there were few exceptions to this decree, audit companies could quite simply reconfigure their business model

Auditing is just one activity among many and not necessarily the most profitable.

In reality, the "Big Four" are not a target for Moscow, which has every interest in seeing these local subsidiaries, overwhelmingly run by nationals, continue their activities and their development.

This is the sentiment of our foreign auditor, quoted earlier:

They use investments against sanctions

Businesses generally prefer to avoid getting involved in the strategic standoff between Washington and Moscow.

Rather than choosing a side, they will probably prefer to accept some transitions on financial transparency.

The important thing is to continue the exchanges.

There is the time and the word of the States, punctuated by the elections, and then there is the long time of the companies