Podemos will hold its fourth Citizen Assembly during May and June to elect the new leader of the &amp; apos; morada &amp; apos; formation; after the departure of Pablo Iglesias this week ... 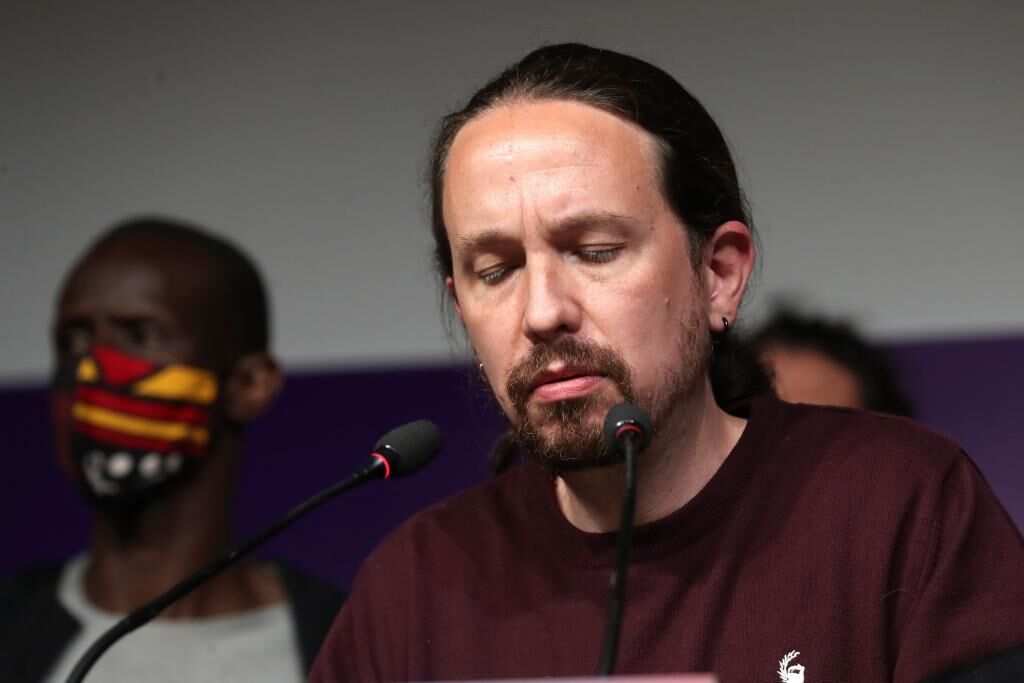 Podemos will hold its fourth Citizen Assembly during May and June to elect the new leader of the 'purple' formation after the departure of Pablo Iglesias this week as a result of the regional electoral results in Madrid.

This has been reported this Friday from the party, which has specified that the congress will conclude on Sunday, June 13, the date on which the results will be announced.

The State Citizen Committee of the formation, which met this Friday to temporarily empower the Executive of Podemos at the head of the party, thus accelerates the deadlines for holding the internal congress, originally scheduled for 2023, and forward to the next few weeks after Iglesias announced his departure from politics last Tuesday.

"As always, it will be a process participated by the citizens," said the Secretary of Organization of Podemos, Alberto Rodríguez.

"Thousands of people will be able to vote and decide how to configure this new stage" facing the training, has explained A feature in tune with the "DNA of Podemos".

From the party it has been clarified that in the next few days more information will be given on the convocation of this assembly.

At the moment no candidacy has been officially announced, but the name of Ione Belarra, current Minister of Social Rights, sounds strongly as a candidate to take over from Pablo Iglesias.