Neither government experience nor professional experience outside of politics or international experience: If it were up to Friedrich Merz (CDU), Annalena Baerbock (Greens) would have no chance of moving into the Chancellery. 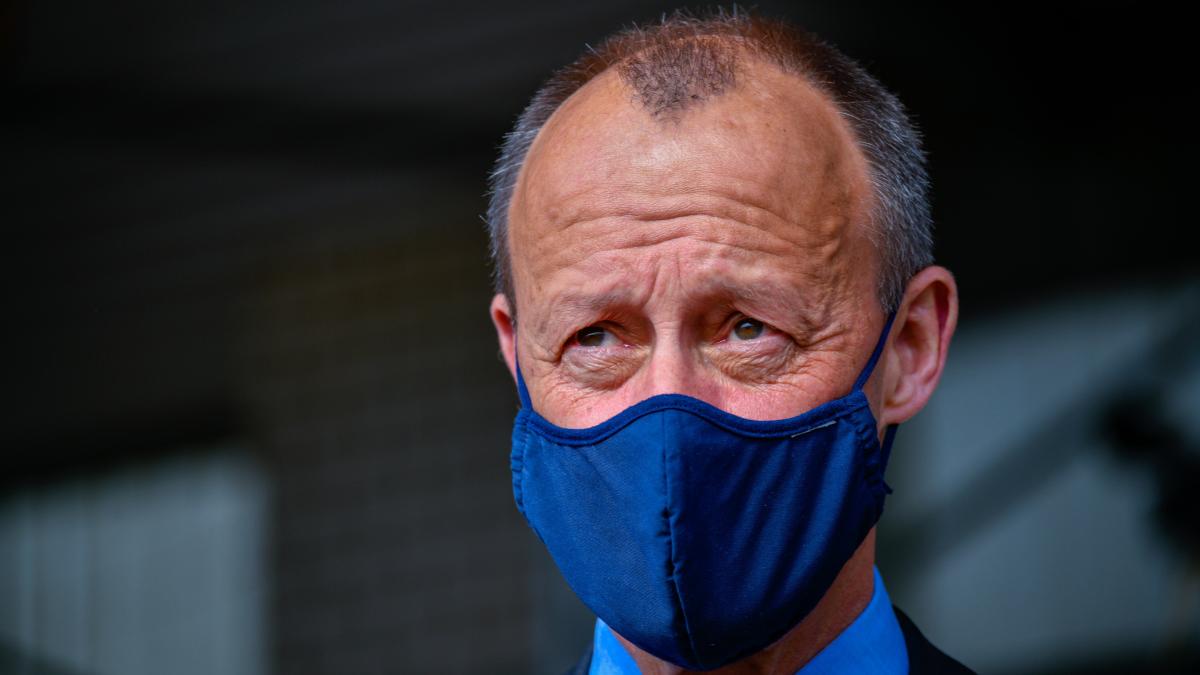 "As a citizen of our country, I would not like to hand over the leadership of this country to someone who has neither government experience nor professional experience outside of politics and who also has no international experience," Merz told the "Bild" (Friday edition) .

The party wanted “a massive expansion of state activity, financed, of course, with significantly higher taxes and duties”.

That is why the road for the Greens to a government with the Union is "quite long".

Merz sees no problem in the use of the gender star in official Green papers in a possible coalition agreement.

"If the Greens absolutely want that, then there are two copies," said the CDU politician.

"The rest is packaging."

In the event of an election victory for the Union after the federal election, March sees no scope for tax cuts.

"At the end of the year we will have to make a cash fall in the public budgets and the social security funds to see what is possible and what is not," said the ex-Union faction leader of the newspaper.

There is hardly any scope for tax cuts in the foreseeable future.

Green in the Germany trend clearly ahead of Union

In the Germany trend of the opinion research institute Infratest Dimap on behalf of the ARD “Tagesthemen” and WELT, the Greens passed the Union.

26 percent of those surveyed said they would vote for the Greens if there was a general election next Sunday.

That is four points more than last time.

CDU / CSU come to 23 percent, four points less than in April. The SPD gives in two points and is 14 percent. It is followed by the AfD with twelve percent (plus one), the FDP with eleven percent (plus two) and the left with six percent (minus one).