France: at his trial, Assa Traoré makes that of the "criminalization of victims"

The first day of the hearing in the defamation trial of Assa Traoré, a leading figure in French anti-racism, was held this Thursday, May 6. Three gendarmes accuse him of having been mentioned with their names ... 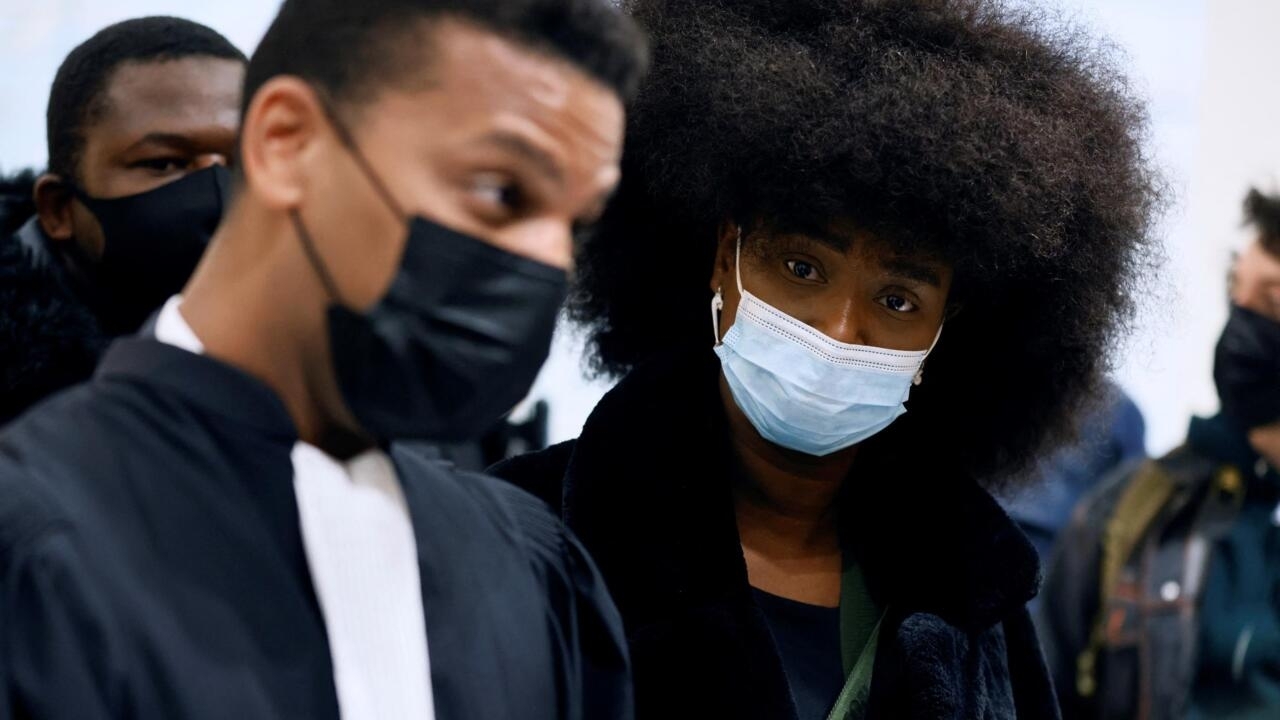 France: at his trial, Assa Traoré makes that of the "criminalization of victims"

Assa Traoré and his lawyer Yassine Bouzrou in Paris, May 6, 2021. AFP - THOMAS SAMSON

The first day of the hearing in the defamation trial of Assa Traoré, a leading figure in French anti-racism, was held this Thursday, May 6.

Three gendarmes accuse him of having been quoted with their names and surnames in a forum dating from July 2019. Tribune which accuses of failings in the investigation into the death of his brother, Adama Traoré, who died following his arrest by these three gendarmes in July 2016.

In front of a full house, his mother and his little brother in the front row, Assa Traoré proclaims it: “

Today I should not be in this place, because the victims are us, the family of a young man who died on day of his 24th birthday

She does not hesitate to quote once again the names of the gendarmes whom she accuses of being at the origin of the death of Adama Traoré.

Because for the defense, there is no defamation.

In our country, we have the right to accuse, as long as the accusations are not fanciful or false,"

We have specific charges that are based on objective elements of a proceeding.

A procedure whose defense shows the shortcomings and biases, in particular by bringing in several witnesses: they take the stand to talk about systemic racism and the criminalization of victims.

France: start of the trial of Assa Traoré, pursued by the gendarmes who arrested her brother

Nothing that did not convince Rodolphe Bosselut, lawyer of the civil party: “

It was a militant exercise, but that is not the subject of the file today.

It is weak enough to support what is argued, namely that the gendarmes are murderers.

This Friday, the hearings are continuing and the atmosphere may be electric.

Assa Traoré and his collective called for a rally in front of the judicial tribunal.