The European Union is negotiating with Biontech for the delivery of up to 1.8 billion vaccine doses. It's about future refreshments and vaccines for children. The contract is ready to be signed on the table. But Brussels could be late again. 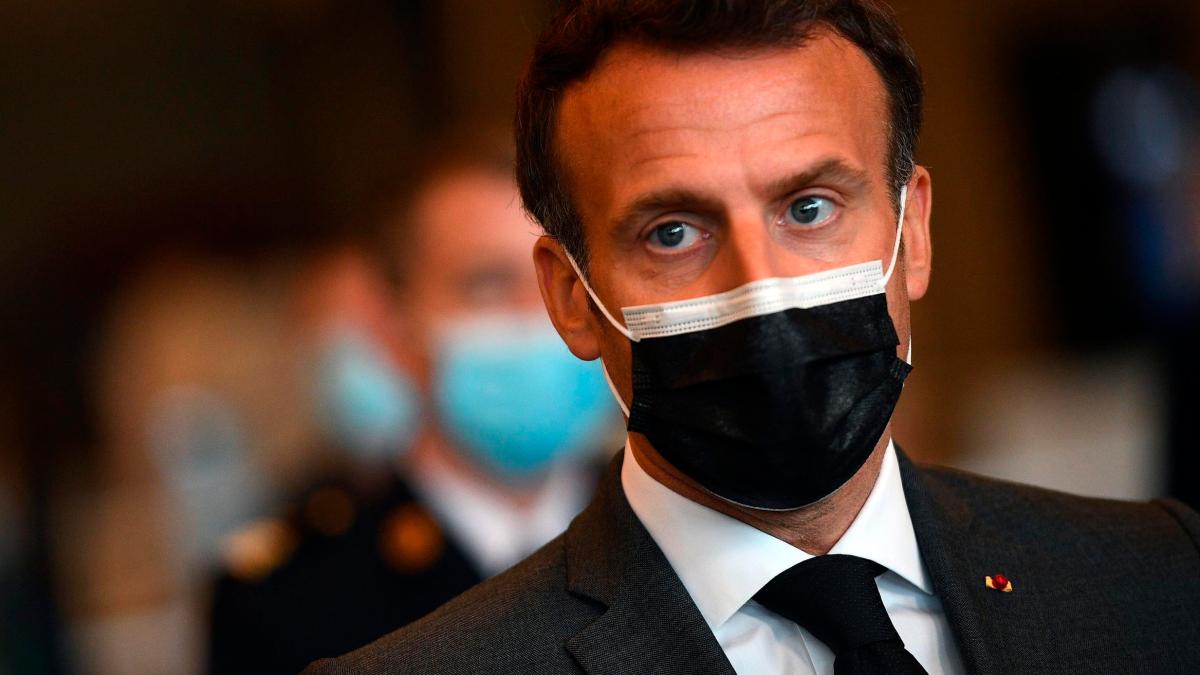 Europe's Covid vaccination campaign has now picked up speed, but there are signs that the pandemic will keep Europeans busy for months, if not years.

Because poorer countries vaccinate more slowly, new aggressive mutants and variants of the coronavirus are likely to form in the coming months.

The EU Commission has also negotiated over 900 million doses for children, adolescents and booster vaccinations with the manufacturer Biontech / Pfizer.

In addition, the EU has secured an option for 900 more cans.

WELT first reported on the negotiations.

The federal government reported this week that the contract has been fully negotiated.

According to the Commission, the formal transmission of the contract to the Member States is imminent, according to a communication to the Committee on Budgets.

The procedure is predetermined: the commission negotiates with the manufacturer, the weekly meeting of the 27 commissioners approves the negotiated contract. The Commission then submits the contract to the representatives of the Member States who sit on the steering committee for vaccine orders. The national capitals then have five days to decide whether to agree or opt-out not to participate in the order.

The capitals are already preparing for approval: The Federal Ministry of Health has already asked the budget committee for the corresponding funds.

But the steering committee in Brussels has been waiting for the final negotiated contract for a week.

It should have been presented on April 30, but Sandra Gallina, the representative of the commission, appeared empty-handed.

The director-general of the Directorate-General for Health did not hide her anger, say diplomats familiar with the contents of the meeting.

The college of EU commissioners did not approve the contract at its weekly meeting - unanimous approval is a prerequisite for signature and forwarding to the member states.

The French-born Internal Market Commissioner Thierry Breton, who is promoting the expansion of production capacities for vaccines at EU level, expressed concerns at the meeting, so that unanimous approval was not possible.

Commission circles do not want to confirm this representation on request.

The delay fits into the picture, however: Several people have confirmed to WELT that the French representative on the steering committee for vaccine orders has also been delaying the decision-making process for some time - apparently on purpose: with ever new concerns, technical questions and requests for clarification.

There is in fact a single country in the body that has not yet signaled its approval of the treaty and is causing a delay, according to the Commission.

Now EU governments fear that Europe could be late with its order because of the French blockade.

"That would be a disaster for which France would be responsible," said one diplomat.

The other governments and insiders in the institutions can only speculate about France's motives.

It is clear that the Elysée Palace wants to secure additional advantages for France.

Paris is apparently about bringing production capacities for the Biontech vaccine to France and integrating French companies more closely into production, reports an EU diplomat.

No vaccine from France yet

Also from the commission circles it is said that France is currently outside the production of the future-oriented mRNA vaccine.

Biontech / Pfizer is currently producing the successful mRNA vaccine in Belgium and at two locations in Germany.

The US manufacturer Moderna produces its mRNA vaccine in Switzerland and Spain, albeit in much smaller volumes.

The French government is under pressure because there has been discussion for weeks as to why domestic manufacturers have so far not been successful in developing and selling vaccines.

The Pasteur Institute has given up its vaccine, Sanofi's no approval in Europe is foreseeable, and the French manufacturer Valneva, whose vaccine could be approved in the autumn, broke off negotiations with the EU Commission about an order because the authority so far does not want to access.

One will now negotiate separately with individual EU states, announced Valneva in April.

The hanging game on the commission side is dragging on.

This week, too, the College of Commissioners could have voted on the Treaty on Wednesday;

Also this week there was no decision, it is said from the Directorate-General for Health and from Commission circles.

At today's Friday meeting, the Steering Committee should continue to wait for the paper.