Covid-19: US support for lifting of vaccine patents sparks hope in Africa

The US administration's position in favor of a temporary lifting of patents on vaccines against Covid-19 raises hope in Africa. Claimed in particular by India and South Africa ... 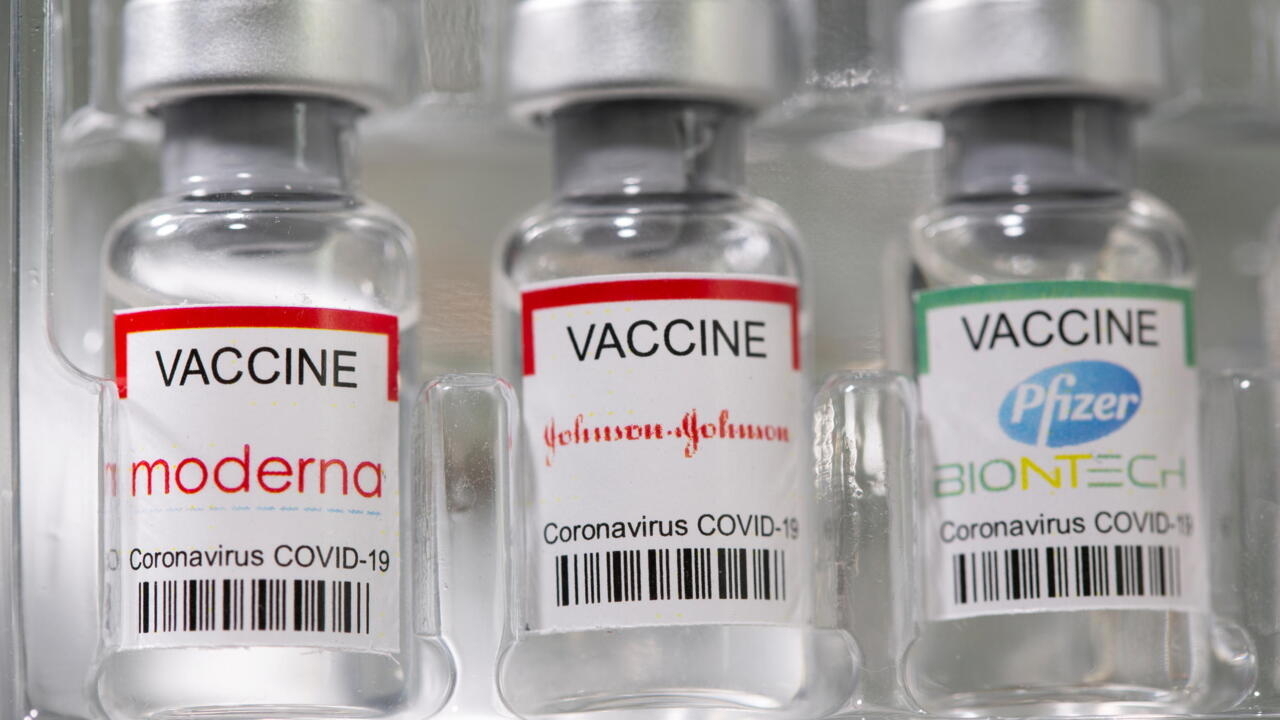 Covid-19: US support for lifting of vaccine patents sparks hope in Africa

Requested in particular by India and South Africa, the temporary lifting of patents is intended to accelerate the production and distribution of anti-Covid vaccines, at a time when poor countries are sorely lacking in doses.

The US administration's position in favor of a temporary lifting of patents on vaccines against Covid-19 raises hope in Africa.

Requested in particular by India and South Africa, this measure is intended to accelerate the production and distribution of anti-Covid vaccines, at a time when poor countries are sorely lacking in doses.

The World Health Organization also sees it as an opportunity for Africa to boost its manufacturing capacity.

A month after the African Union summit on vaccine autonomy, WHO hopes that the temporary lifting of patents could help.

Because if it is accepted, this solution would allow any country to have access to the “recipe” for manufacturing anti-Covid vaccines, without worrying about intellectual property.

Now all that remains is to accelerate the process of technology transfer and to equip African countries with supply chains in order to produce vaccines themselves.

The WHO recognizes this, all of this comes at a cost and will require significant investment.

In the meantime, some African countries are in pole position for the manufacture of vaccines, such as Morocco or Algeria.

South Africa has already announced the possibility of developing its local production capacity, as has the Institut Pasteur in Senegal.

And there is a need.

Only 2% of the doses available worldwide were administered in Africa.

A rate which has just fallen to 1% due to delivery delays from India, a country in the grip of a severe health crisis.

WHO has appealed for donations of vaccine doses to reduce the gap between poor and rich countries.

Lifting patents is an important part of the solution for Africa.

But it will also be necessary to ensure that the components of the vaccines are produced and their quantity increased.

It will also be necessary to diversify the manufacturing sites.

The hope of NGOs in South Africa

In South Africa, the country which is at the origin with India of the request filed in October with the World Trade Organization, the associations hope that this weighty support will be able to tip the scales, reports our correspondent in Johannesburg. ,

. President Cyril Ramaphosa welcomed this American declaration, as did local NGOs which plead for vaccines to be accessible to the less wealthy countries.

Among them, Section 27 of which Umunyana Rugege is the director.

We cannot continue business as if nothing had happened.

We see that with the vaccine against Covid-19, there are not enough producers worldwide.

We must ensure that we have more production capacity and one of the tools to achieve this is this request for the lifting of patents at the WTO.

It must be said that the country keeps in mind the fight waged in the 2000s, so that treatments against the AIDS virus are more affordable.

Sibongile Tshabalala, president of the Treatment Action Campaign, regrets that this fight against patents is still ongoing.

It is very disappointing that today we still have to campaign and beg governments to put people's lives before profits.

The Federation of the Pharmaceutical Industry denounces a request that could be counterproductive, and slow down research.

For its part, the African Union health agency calls for patience: even if the measure ends up passing, increasing production will still require time and investment.

A new WTO meeting should be scheduled by the end of the month, before the organization of a specific council in early June.