A quick look at the "Goodridz" book review site, for example, shows the great disparity in readers' impressions about a particular book, with one group showering praise on it, and others showering it with satire and detraction. 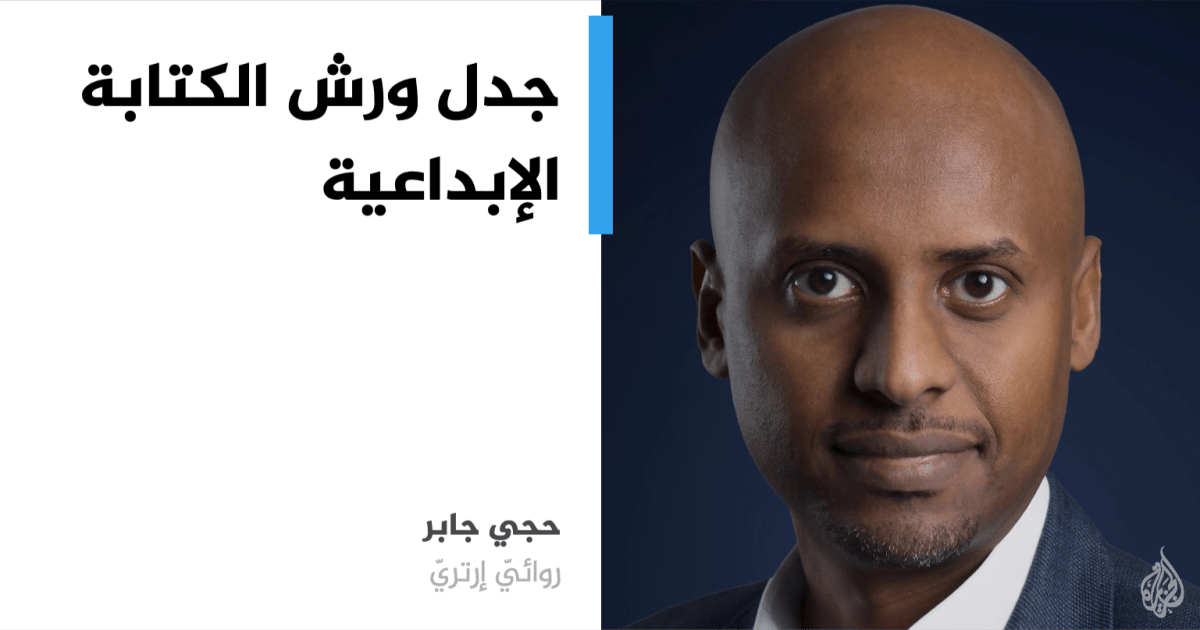 As soon as the novelist is exhausted from the anxiety of preparing his book and then publishing it, he will mobilize his energy again in the face of a greater anxiety, which is the form in which the readers will receive that book.

If the first stage, with all its misfortune, is under his control and the king of his disposition to a large extent, then the second is completely outside the limits of that.

In front of that stimulating opportunity for the novelist, reactions of both types, positive and negative, begin to emerge in one direction.

Each reader who loves the book is seen as adding to the text and its author at the same time, and in return, the opposite opinions are necessarily opposing.

Usually without paying attention to the other side of the receptive mechanism, and what it can carry outside of this strict binary.

A quick look at Goodreads’s book evaluation site, for example, shows the great disparity in readers ’perceptions of a particular book, with one group showering praise on him, and others showering him with satire and detraction.

This is an entry point for thinking about other factors that go into evaluating the fictional work more, or equally, perhaps with its actual value.

What you are trying to do as a novelist is to pave the ground for a great experience whose precise nature is difficult to be completely in compliance with your control and will, because readers, in return, will inevitably project their lives and personalities on your fiction, and make it their own experience.

The reader may come to the book with preconceived expectations, either by being influenced by the "interpretative group" to which he belongs, which is the group of readers that share the interest with him in an organized and conscious manner, such as reading groups, for example, or he feels close to their ideas, or is exposed to those ideas through social networking sites consciously. Or without it. These preconceptions may be the result of the book's title, or the author's previous work. So whatever the reason, the arrival of the reader with preconceived expectations of what the book might contain is often deducted from the value of that book when it violates by any extent those expectations. It is a matter that, if we delve into it a little, we will realize how it appears outside the responsibility of the book and its owner. The discussion here is not about expectations related to quality or not, but rather about the direction, purpose and style of the book.

Moreover, the reader may also come to the book with a certain mood, as he reads the novel and his mood tends to a relaxed state that tends towards poetic texts.

But he is surprised by an act of mind that requires more attention, and uses strict language that even if it suits the desired goal, it does not prevent disappointment on his face.

The same result happens if we mirror the image to the sides.

The reader comes to the book loaded with his knowledge, experiences, experiences and beliefs, and interacts with the text according to all of this together.

Readers vary here in the degree of awareness and ability to see the boundaries between what the book actually means, and what it means based on those knowledge, experiences, experiences and beliefs.

They also differ in whether or not they want to challenge what they have.

There are readers who move from one book to another in search of what confirms and supports what they already believe, and thus the definition of good work they have means the extent to which it is able to make them feel satisfied with what they believe in.

Here, we can imagine the size of the burden borne by the text only because it came up with a different idea.

As for the readers who are looking for a wide range of different and useful ideas, and groping to test what they have in return for what they have read, they are, in my opinion, more close to the possibility of an objective judgment on the works of fiction.

And here it seems important to quote the American philosopher and novelist, Rebecca Goldstein, which conveys the same idea: “What you are trying to do as a novelist is to pave the ground for a great experiment whose precise nature is difficult to be completely in compliance with your control and will, because the readers in return will inevitably intend to Projecting their lives and personalities on your fiction, and they will make it their own experience. "

Therefore, there is a large overlap and erasing the boundaries between a person reading the book or reading himself and projecting its consequences on the text, so that the evaluation in the end needs to be examined and evaluated as well.

But this consolation, so to speak, does not mean the writers concede with this interpretation alone, and relies on throwing the blame on the reader alone, without questioning the quality of the text actually separately and in isolation from anything else. A wise writer, I believe, is the one who can distinguish between readers ’impressions influenced by what is outside the book, and those that are completely occupied with the text and stem from it. But in any case, whatever background the reader relies on in his assessment, his opinion must always be fully respected by the writer.