This is a record fine in Argentina for 26 companies guilty of failing to comply with environmental standards. They will have to pay around 7 million euros for not having processed corre ... 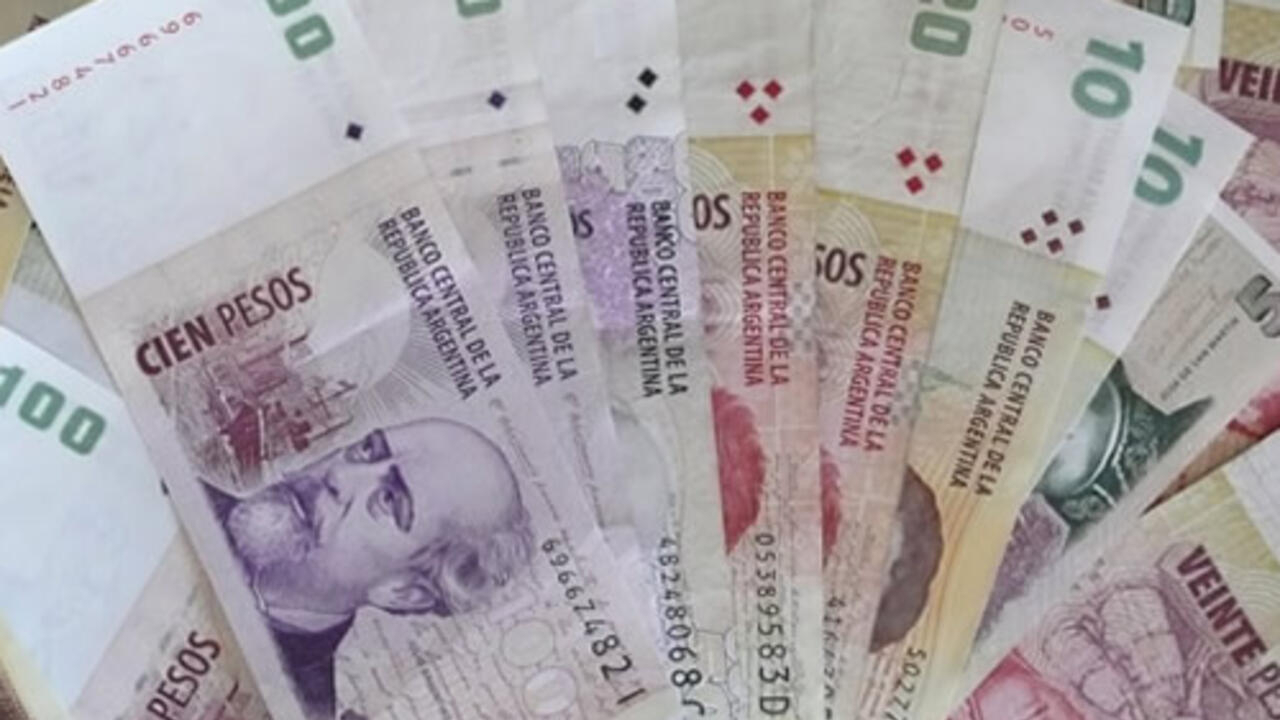 This is the largest environmental damage fine ever imposed in Argentina: 783 million pesos to be paid by 26 large companies.

This is a record fine in Argentina for 26 companies guilty of failing to comply with environmental standards.

They will have to pay around 7 million euros for not treating the packaging of the agrochemicals they produce correctly.

With our correspondent in Buenos Aires,

It is the largest fine for environmental damage ever imposed in Argentina.

783 million pesos, about 7 million euros, that 26 large companies will have to pay, including Dupont, Dow or Bayer, the firm that bought Monsanto in 2018.

These companies have not collected and processed the packaging of the agrochemicals they produce, as required by law.

Out of 13 million packaging sold in 2020, barely more than one million was recovered, according to Juan Brardinelli, director of the OPDS, the provincial organization for sustainable development in Buenos Aires.

The companies intend to appeal

When this packaging is not recovered, it is burned in the open or sometimes ends up in conventional plastic recycling circuits, which are used to produce disposable cutlery or children's toys, for example.

Some were found abandoned next to a school in a rural area.

The companies concerned reply that more than a third of the packaging collection centers they have set up have been waiting for months for the authorization of the OPDS, and have announced their intention to appeal.