Zidane is among the list of his victims ... Tuchel excels and Chelsea shines

Thomas Tuchel added his counterpart Zinedine Zidane to his list of victims after the stunning transformation of Chelsea, under the leadership of the German coach, overcoming Real Madrid on Wednesday and reaching the Champions League final. 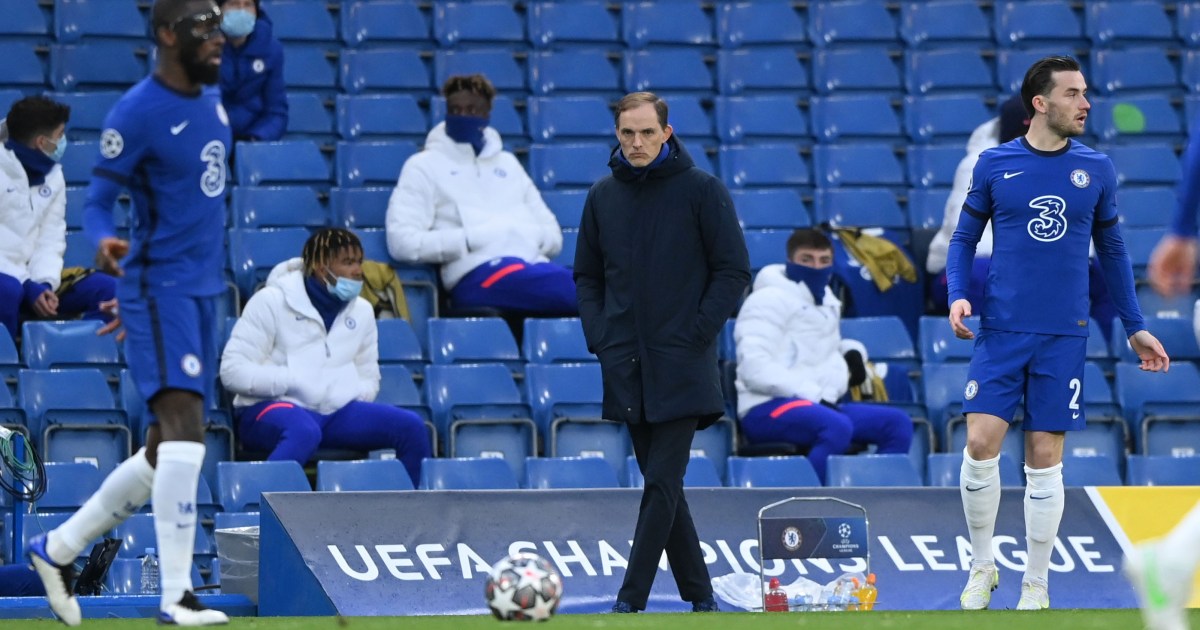 Thomas Tuchel added his counterpart Zinedine Zidane to his list of victims after the stunning transformation of Chelsea, under the leadership of the German coach, overcoming Real Madrid on Wednesday, and reaching the Champions League final.

The former Paris Saint-Germain coach took over in January in place of legend Frank Lampard, as Chelsea's expensive squad suffered a loss of identity.

Lampard loyalists spoke of the harsh dismissal of the club's top scorer throughout the ages, and chanted his name outside the stadium before the start of yesterday's match.

However, after Tuchel has led Chelsea from ninth to fourth in the league and into the FA Cup Final and Champions League Final for the first time since 2012, no one can deny that the 47-year-old contract was a success.

Since his coming, Chelsea have won 16 games in all competitions, drawn 6 times and lost on only two occasions.

With a 2-0 win in the second leg of the semi-final yesterday, Chelsea beat the Spanish team 3-1 in the overall score, "Rahima", and the "Blues" maintained a clean sheet for the 18th time with Tuchel.

Perhaps this statistic indicates the cautious approach of the German coach, but the opposite is true.

Chelsea gave an amazingly smooth attacking performance against Real, squandering many chances that made Tochel get into a fit of rage off the field as the victory could have been overwhelming.

Zidane was seeking to reach the Champions League final for the fourth time, something that only Alex Ferguson, Carlo Ancelotti and Marcello Lippi had preceded him.

But the French coach was helpless against his counterpart Tuchel, who became the first coach to qualify for the Champions League Final for two consecutive seasons with two different teams, and he lost last season with Saint-Germain against Bayern Munich.

Tochel will seek to outpace Pep Guardiola in Istanbul, where Chelsea will face local rival Manchester City, who is close to winning the league title, in the second pure English final in 3 years.

Tuchel proved himself against Guardiola when he led Chelsea to victory over City in the FA Cup semi-final.

"I am very happy that we have achieved this achievement. I am grateful for the opportunity to train in football, and to have such enthusiasm as a professional," Tuchel said.

"We hope to go to Istanbul with a lineup, performance and a good atmosphere. It's not over yet, we want to continue until the end, and this means that we will go to Istanbul to win," he added.