Woman burned alive in Mérignac: the flaws in the follow-up of her violent ex-companion

The first elements of the investigation into the feminicide which occurred Wednesday in Mérignac, in Gironde, indicate dysfunctions in the follow-up of the ex-companion of the victim, already convicted of violence and who had violated the rules of his probationary stay. &amp; nbsp; 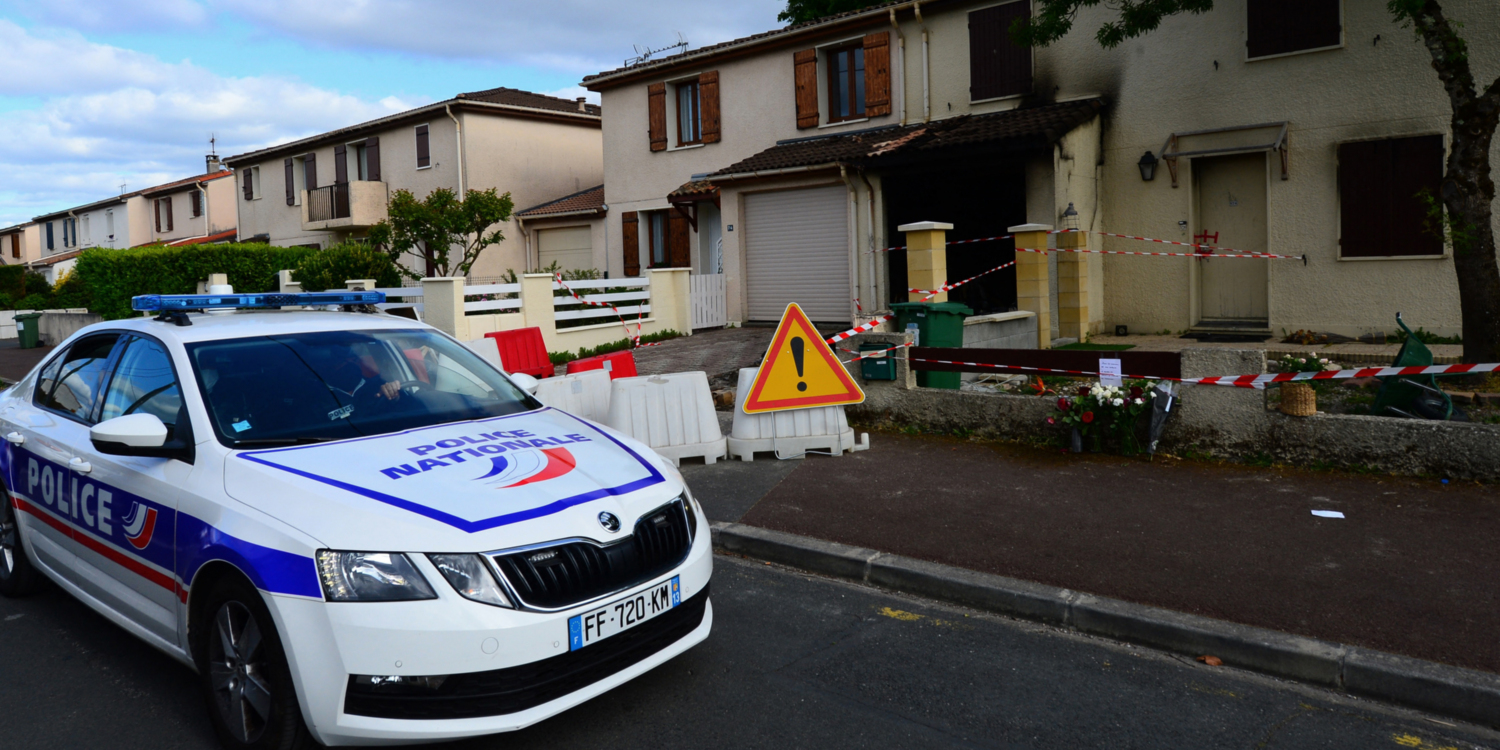 The first elements of the investigation into the feminicide which occurred Wednesday in Mérignac, in Gironde, indicate dysfunctions in the follow-up of the ex-companion of the victim, already convicted of violence and who had violated the rules of his probationary stay.

The emotion is strong, the day after the feminicide which occurred in Mérignac, in Gironde, where a woman was burned alive by her former companion, who had previously shot her in the legs with a firearm.

The first elements of the investigation, which confirm that the mother of the family was alive when she was sprayed with gasoline, add to the horror of the facts.

But they also reveal failures in the follow-up of the suspect and ask a question: could the tragedy have been avoided?

An assault in a convenience store in March

The victim's ex-companion, already convicted of domestic violence, was indeed convinced that the young woman had a lover and wanted to punish her.

While he was prohibited from approaching her, he had already assaulted her on March 15, in a convenience store near her home.

Terrorized, the thirty-something immediately filed a complaint against him.

An investigation had indeed been opened, but the first malfunction: the police officer had not found the suspect at the address indicated on his release from detention.

Two administrative inquiries carried out by the government

While he was therefore wanted by the police, the suspect then made two appointments with his penitentiary integration and probation adviser.

"He presented himself to the summons and justified compliance with the obligations of care work," said the prosecutor of Bordeaux, Frédérique Porterie.

"As it stands, (…) from his statements alone, he admitted to having come into contact on several occasions with the victim, and this, in total contradiction with the prohibitions which had been notified to him."

- Woman burned alive in Mérignac: "We must review" the law, believes the mayor of the town

Second failure: the suspect himself had therefore confided to his prison adviser that he had violated a measure of his probationary suspension, which is normally sufficient to send him back to prison. Why was this not the case? Is this a decision taken in agreement with the judge responsible for the execution of the sentences? This is what the two administrative inquiries carried out by the government will have to determine.