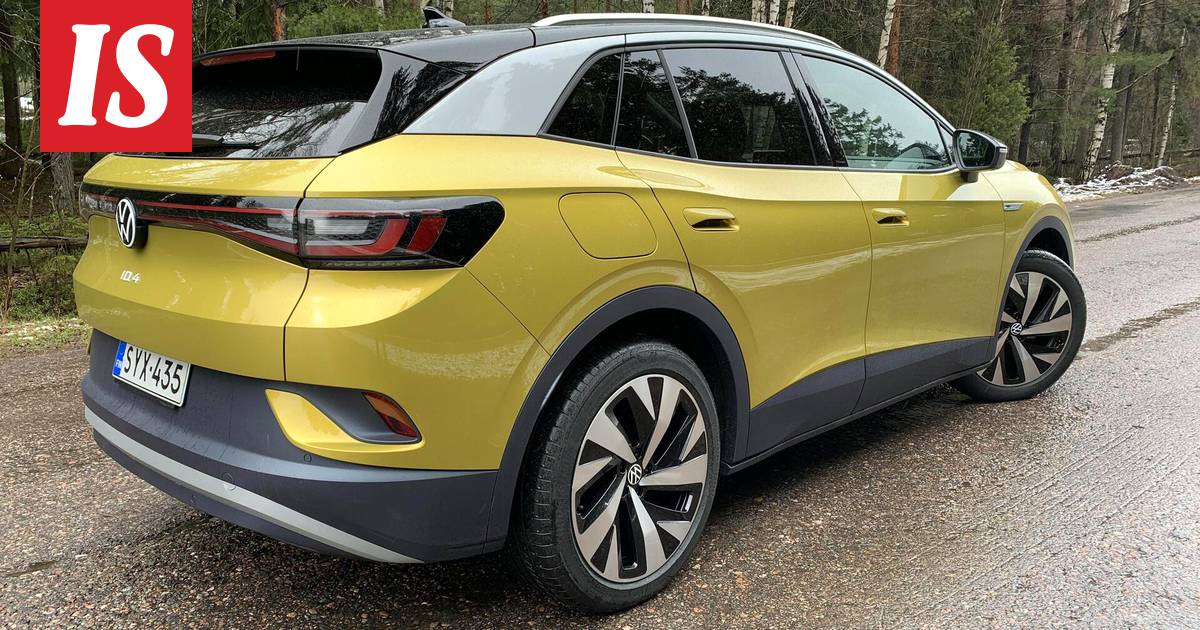 Looking at the registration figures, the most popular all-electric car in the VW collection has been the new SUV ID.4, followed by ID.3, which has been dubbed the mantle heir of the VW Golf.

The third most popular all-electric model has been the small e-up, one of the cheapest all-electric cars on the market.

- The corona pandemic continues to affect the car market in Europe, but Volkswagen's early year in Finland has been good.

Our all-electric car range is being renewed at a rapid pace and deliveries are on a normal schedule.

Interest in our all-electric car models has grown all the time, and customer orders for all-electric cars were now 335% higher in the first four months than in the same period last year, says Aki Juhakorpi, Senior Vice President, Volkswagen Passenger Cars at K-Auto Science.

In terms of both new all-electric cars and especially charging hybrids, the sales figures, which have risen sharply, are reflected in the average prices of cars already sold, according to the latest statistics in the car industry.

In addition to higher guide prices than similar conventional petrol and diesel cars for rechargeable cars, there is also the cause of the corona epidemic, which seems to have inspired at least some citizens buying new cars to invest more in their new car than before.

Purchasing more expensive cars is partly explained by, for example, increased domestic tourism and the need for motoring to combine teleworking with other pleasant lives.

With the Korona, some consumers have also had more money left over from other consumption to save, and public transport avoidance has also been common.