Ukrainian political scientist and economist Alexander Dudchak commented in an interview with RT on the statement of White House press secretary Karin Jean-Pierre that the administration of US President Joe Biden supports Ukraine's entry into NATO. 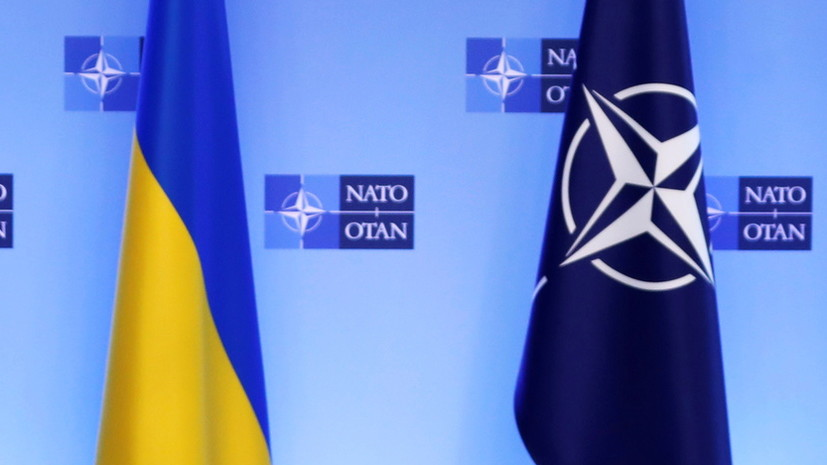 The United States has never said that it is against Ukraine's entry into NATO.

This is a continuation of the same rhetoric: yes, the United States supports Ukraine's NATO aspirations, but certain requirements must be met.

They are rather vague, they can be performed forever, but the main thing is that Ukraine has an incentive to drag on, ”the political scientist noted.

According to him, for NATO "extra responsibility is useless."

“This is a wish on the part of the American administration in the same spirit, which does not bind the United States to anything.

But in Kiev, they can report to the part of the population that stands for it that we have earned signs of attention from the United States and we are moving in the right direction, ”concluded Dudchak.

Earlier, the White House announced its support for Ukraine's entry into NATO.

White House spokeswoman Karin Jean-Pierre said that "the Biden administration is committed to keeping NATO's doors open to candidates when they are ready and able to fulfill commitments."