The most beautiful April day in the world.   General Secretary Xi Jinping’s April schedule is full: delivering a video keynote speech at the opening ceremony of the Boao Forum for Asia, visiting Guangxi, sending a message to young students at Tsinghua University, and launching a series of "cloud diplomacy" activities...   "A big country must look like a big country and show more responsibility 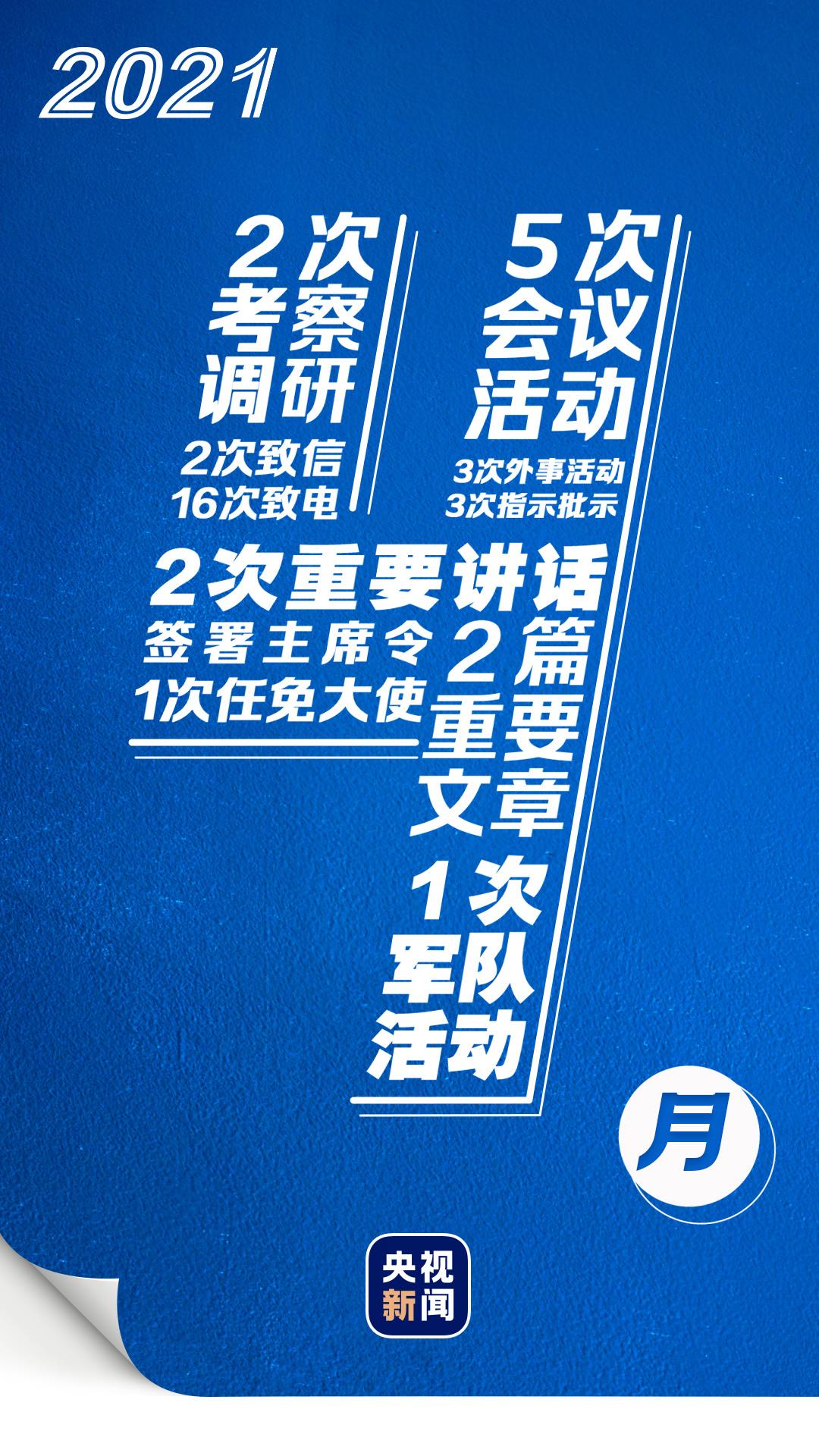 The most beautiful April day in the world.

General Secretary Xi Jinping’s April schedule is full: delivering a video keynote speech at the opening ceremony of the Boao Forum for Asia, visiting Guangxi, sending a message to young students at Tsinghua University, and launching a series of "cloud diplomacy" activities...

"A big country must look like a big country and show more responsibility." On April 20, the Boao Forum for Asia Annual Conference opened in 2021. Chairman Xi Jinping attended the opening ceremony and delivered a keynote speech by video.

Focusing on joint production of vaccines, prevention and control of infectious diseases, and proposing to actively develop Silk Road e-commerce...In the keynote speech, President Xi Jinping gave a systematic "Chinese plan" for Asia and the world, which was widely accepted by the international community Praise.

Since mankind entered the era of industrial civilization, while creating huge material wealth, it has also accelerated the grabbing of natural resources, breaking the balance of the earth's ecological system, and deep-seated contradictions between man and nature have become increasingly apparent.

"The international community must take unprecedented ambitions and actions, take responsibility, and work together to build a community of human and natural life." On April 22, at the invitation of U.S. President Biden, President Xi Jinping attended the Leaders Climate Summit by video. "The Chinese plan has once again received positive comments from the international community.

"China has incorporated carbon peaking and carbon neutrality into the overall layout of ecological civilization construction, and is formulating a carbon peaking action plan, carrying out carbon peaking actions extensively and in-depth, and supporting qualified localities, key industries, and key enterprises to take the lead in reaching the peak." It is a solemn promise that words must be deeds and deeds must be resolute.

"Why can the Chinese revolution be successful? The secret is that the ideal of the revolution is higher than the sky, and persevere in the most difficult times, so that miraculous victories can be achieved continuously.

The soldiers of the Red Army regard death as home, live toward death, and never move forward, relying on ideals and beliefs.

"On the new Long March to achieve the second centenary goal, we must hold on to the belief in victory, have the courage to overcome various major risks and challenges from home and abroad, and move forward courageously towards the goal of achieving the great rejuvenation of the Chinese nation." General Secretary Xi Jinping Point out firmly.

History and reality face each other in the air.

The depth, breadth, and difficulty of comprehensively promoting rural revitalization are no less than that of poverty alleviation, and there must not be any thoughts of taking a breath and rest.

Guangxi is the province with the largest ethnic minority population in my country, with 12 ethnic groups including Zhuang, Han, Yao, Miao, Dong, Mulao, Maonan, Hui, Jing, Yi, Shui and Gelao.

On April 27th, at the Guangxi Museum of Nationalities, the last inspection point of the trip to Guangxi, the general secretary clearly stated that no one nation must be missing on the new journey of building a socialist modern country in an all-round way.

Leading the people to create a happy life is the unswerving goal of our party.

During the inspection in Guangxi, General Secretary Xi Jinping said affectionately that it is the "bigger of the country" to make people happy.

He encouraged the villagers of Maozhushan Village in Guilin to run a characteristic industry, praised Liuzhou snail noodles as the "millet noodle industry", emphasized that efforts should be made to create a good environment suitable for business, livability, enjoyment, and travel. The legitimate rights and interests of brothers, takeaway delivery staff, etc...

On April 30, the Political Bureau of the CPC Central Committee conducted the 29th collective study on strengthening my country's ecological civilization under the new situation.

"We must go deep into the battle against pollution prevention and control, and focus on tackling the prominent ecological and environmental problems around the people, so that the people can really feel the improvement in the quality of the ecological environment." General Secretary Xi Jinping said loudly.

In the Internet age, people's happy life is not only reflected in "offline", but also closely related to "online".

In recent years, various regions and departments have implemented the Party Central Committee’s decisions and arrangements, and continued to crack down on telecommunications and network fraud crimes, and have achieved initial results.

The happiness of “offline” and the sense of security “on the cloud” paint a beautiful life!

Contemporary Chinese youth are a generation that walks in the same direction and advances together with the new era.

On April 19th, visit the special exhibition of the Academy of Fine Arts celebration, visit the basketball players in training, inspect the imaging and intelligent technology laboratory, and display the key teaching and scientific research results... Xi Jinping sent blessings to the 110th anniversary of his alma mater and sent a message to the young students.

What should young people in the new era look like?

To love the country and the people, to inspire beliefs from the study of party history; to temper moral character, to pursue a more advanced, more realm, and more tasteful life; to be brave to innovate, to be the first and to make breakthroughs, to contribute to the country with wisdom and wisdom. Pioneering and enterprising to serve the society; to learn and work hard, to speak louder than words when shouldering the important tasks of the times, to achieve a career in real work... For young students, Xi Jinping has a long-term focus.

On the occasion of the "May 1st" International Labor Day, General Secretary Xi Jinping extended holiday congratulations and sincere condolences to the working people across the country.

The cymbidium is fragrant and comfortable, and the time is right to struggle.