In the auto industry, international business outside of Europe is now more stable again. What exactly the second Corona year will bring remains to be seen. Volkswagen, too, has to adjust to a number of other uncertainties. 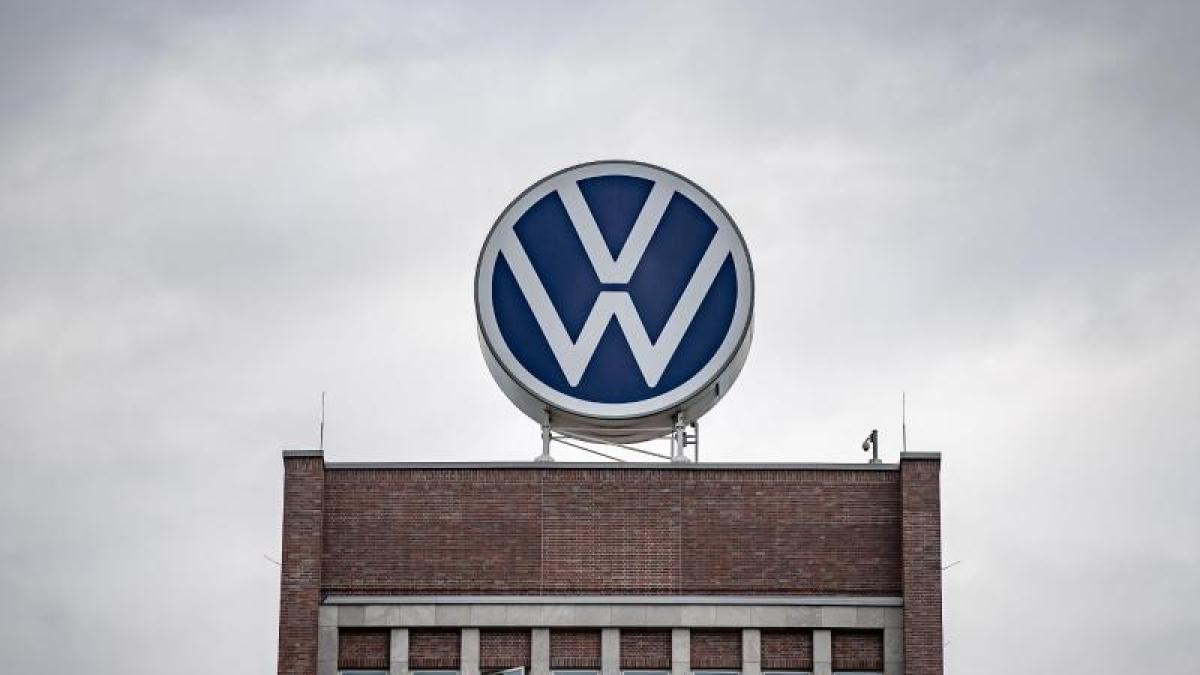 Wolfsburg (dpa) - The Corona low in sales seemed to have been overcome at VW recently.

But other risks, such as the lack of electronic chips with the corresponding production losses, are also driving Europe's largest car company this year.

The Wolfsburg-based company presented its first quarter figures on Thursday.

Observers also expect assessments of how things will look in the coming months with economic uncertainties.

The Volkswagen Group wants to find its way back to its old form after the difficult but overall profitable pandemic year 2020. In addition, even more costs are saved, including in terms of personnel. In addition, there is a reduced variety of individual equipment variants. On the revenue side, the company hopes that the expanded series of electric cars around ID.3, ID.4 and - from the second half of the year - ID.5 will be well received by customers. The ID.3 compact car got off to a successful start in many countries, according to registration statistics.

There are still difficulties in the supply of important semiconductor components.

CEO Herbert Diess recently expected a production loss of at least 100,000 vehicles, "which we will probably not make up for in the course of the year".

VW core brand boss Ralf Brandstätter is preparing for the missing chips to remain a “top topic” in the entire automotive industry for a few more months.

The year 2020 as a whole also put Volkswagen under stress, with plant closings in the meantime, problems in the supply chains and a drop in demand, especially in the second quarter.

In the end, the group still managed a profit of around 8.8 billion euros.

However, if you take the time before the pandemic as a benchmark, the setback becomes clear: In 2019, the VW Group was still able to achieve after-tax earnings of a good 14 billion euros.

Deliveries fell by a good 15 percent to 9.3 million cars - here the group had to give up first place to Toyota.