This week, the round table on climate policy has discussed, among other things, the electrification of transport, says the Ministry of the Environment. 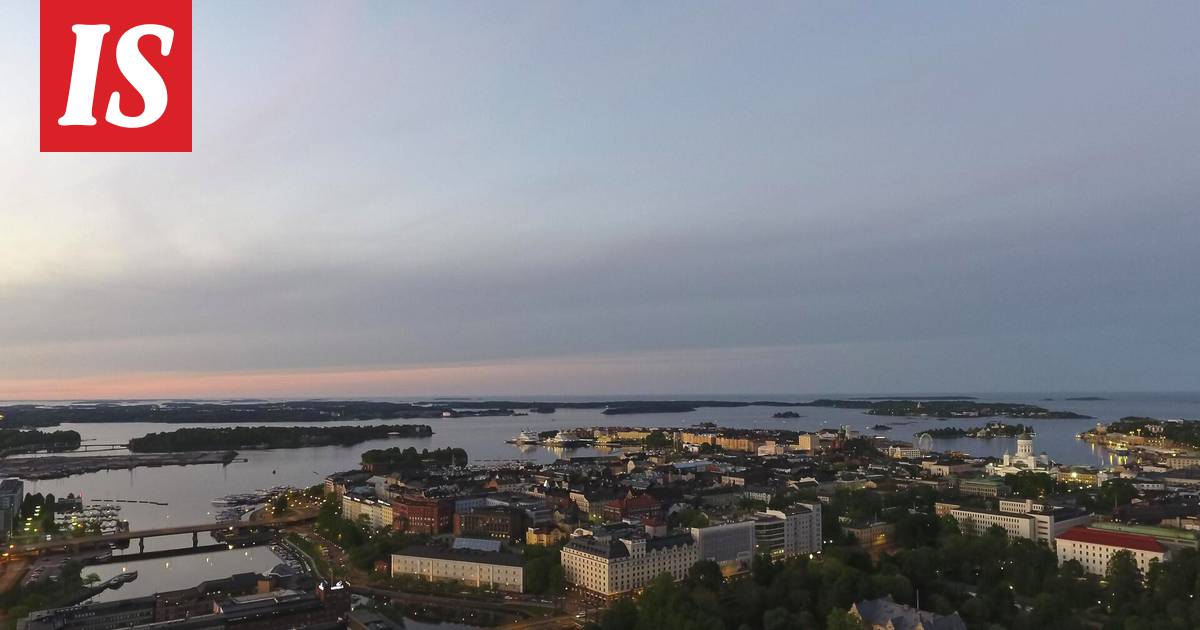 The Ministry of the Environment is currently updating the medium-term climate plan, in which the so-called non-emissions trading

the burden-sharing sector will be tuned to carbon neutrality by 2035.

In addition to many other areas, the plan also includes emissions from traffic and various work machines, which have been the subject of much discussion.

According to the ministry, the topic was last discussed at a high level this week, when the round table on climate policy, led by Prime Minister Sanna Marin (sd), has gone through, among other things, the electrification of transport.

“In the discussion, the various dimensions of the fairness of climate action, the cost-effectiveness of the action and the alignment of Finnish policy with EU-level policy were highlighted.

In June, the EU Commission is expected to adopt a major legislative package to implement the EU's goal of reducing emissions by at least 55% by 2030, ”the ministry said.

Fair climate policy has been discussed at a round table not only from the perspective of different sectors such as transport, but also from different generations.

"In general, the debate noted that intergenerational justice has received too little attention in the climate policy debate, with a focus on the fairness of individual actions."

According to the Ministry, the members of the Climate Policy Roundtable have also considered it important that climate measures are also linked to other goals of the state administration.

Minister for the Environment and Climate Krista Mikkonen (Green)

Chairman of the Board Tuomas Aslak Juuso, Sámi Parliament