According to the Central Criminal Police, one of the investigations has already been completed and the other is likely to be completed during June. 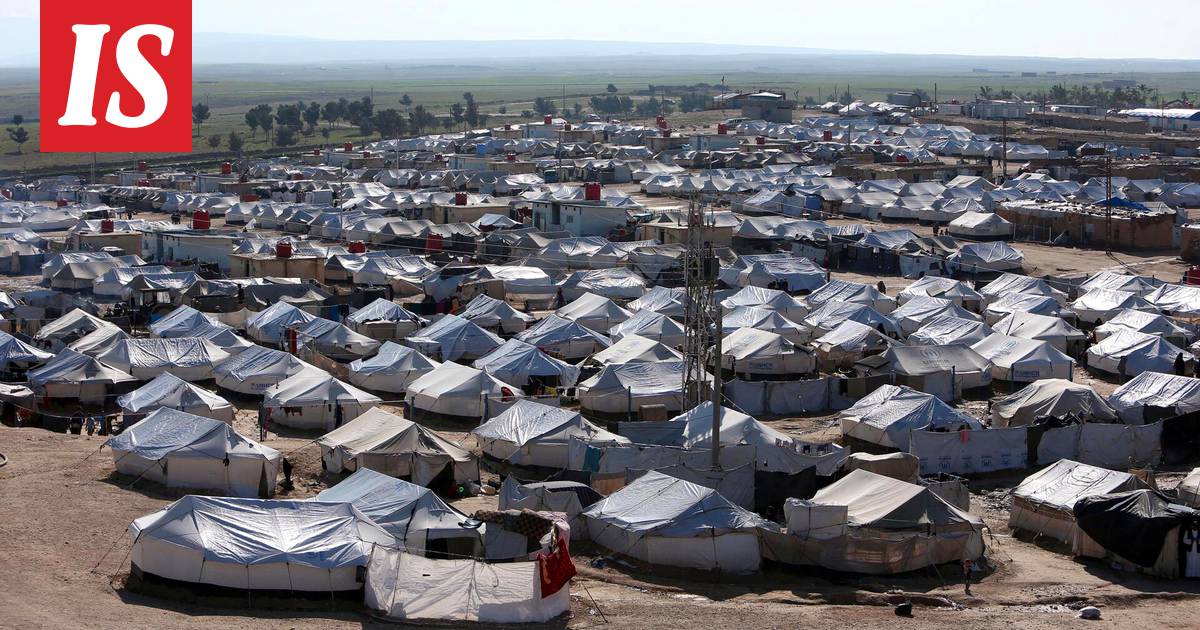 Helsingin Sanomat says that the Central Criminal Police (CPC) has investigated two women who returned from the Syrian al-Hol camp on suspicion of human trafficking.

One of the preliminary examinations has been terminated due to lack of evidence, but the investigation of the other is still pending.

Investigative Director Sanna Springare of the Central Criminal Police told HS that she estimates that a second investigation will be completed during June.

The investigation involved whether women took children to Syria aware that the area was under the control of a terrorist organization.

The children were small and therefore dependent on their mother.

Trafficking in human beings is punishable under the Penal Code by a person who transports a person under the age of 18 to conditions that violate human dignity.

In an investigation that has already ended, police heard the two oldest children as victims of a suspected crime, and the mother as a suspect in the crime.

According to police, the interrogations did not reveal any suspicion of a crime of human trafficking.

The police closed the investigation, as no evidence of human trafficking was obtained by other means of obtaining information.

- The children have been in part in poor and degrading conditions in Syria, but (mother) has taken care of them.

No indications of child military activity and sexual abuse have emerged, the police decision said.

According to Helsingin Sanomat, the woman whose investigation has already been terminated has left the camp on her own and arrived in Finland with several children last year.

Currently, six women have returned to Finland from Al-Hol.

There are still at least five women in Al-Hol and the nearby al-Roj camp who are thought to be so radicalized that they do not want to return to Finland.

According to the HS, the Central Criminal Police is still conducting a preliminary investigation into terrorist offenses against all Finnish women living in the al-Hol camp.

In December, Finland repatriated two adult women living in the al-Hol camp and their children.

Finland has also repatriated two orphans from the camp, and four women and their children have fled the camp on their own.

In addition, Foreign Ministry officials have taken women and children out of the area.