The number of murders at the al-Hol camp in northeastern Syria has plummeted since the end of March. The coronavirus has become a new threat. 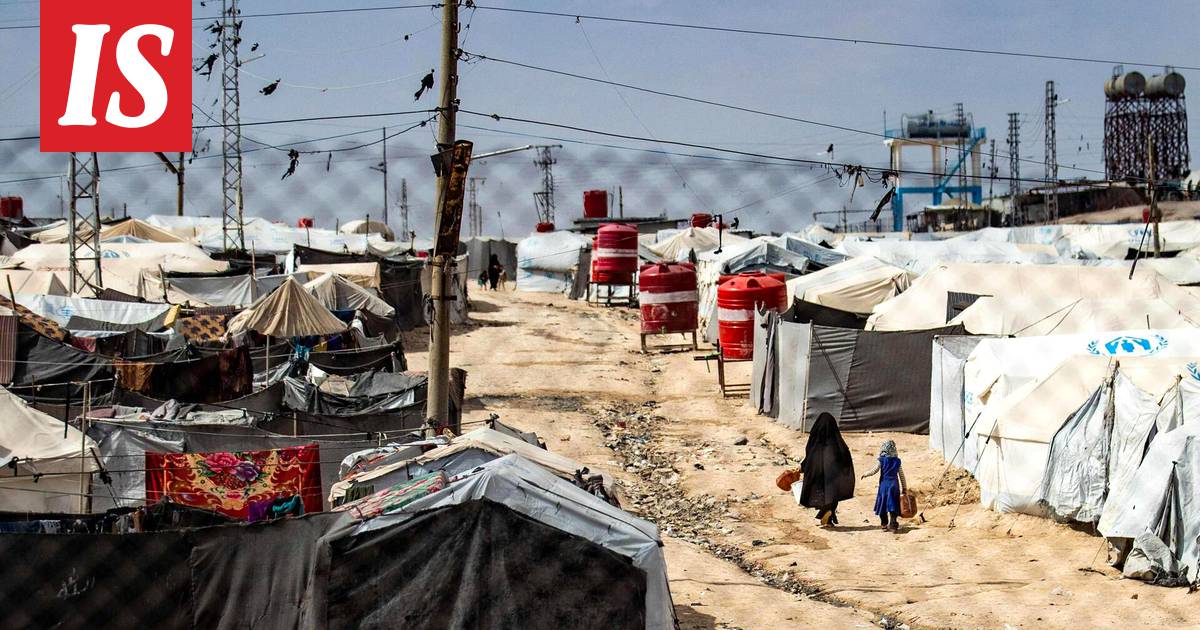 U.S.-backed Kurdish-led forces arrested at least 125 people in a five-day “cleansing operation” at the al-Hol camp in northeastern Syria at the end of March.

Detainees are suspected of involvement in murders in the camp and of spreading extremist ideology.

According to the news agency AP, the security situation in the camp, which is known for its dangerous conditions, seems to have improved since the operation, as only one murder and one assassination attempt have since been reported in the area.

According to the Syrian Observatory for Human Rights, which followed the Syrian war, in the first months of this year before the operation, the camp had already killed 40 people.

“The security campaign and humanitarian campaign were about 85% successful and have reduced crime and brought stability and security,” al-Hol camp managing authority Jaber Mustafa told AP on Monday.

According to Mustafa, aid organizations have also recently been able to resume their previously suspended work in the overcrowded camp.

The vast majority of the more than 60,000 people living in Al-Hol are Syrians and Iraqis, but there are also thousands of foreigners who left to build the “caliphate” of the terrorist organization Isis in time.

According to the latest information, there are still half a dozen Finnish women in the camp with a dozen children.

According to the AP, the coronavirus, which is said to have caused the deaths of at least two people in recent weeks, has recently become a growing concern in densely populated al-Hol.

The infection has been found in 19 people who are now isolated from others.

- Most of the residents are children and women who move a lot from one tent to another, Mustafa described the worrying conditions.

Foreigners have been reluctant to repatriate their citizens in al-Hol and other similar camps, despite long-standing warnings by the Kurdish regime that al-Hol is a breeding ground for dangerous extremism.

According to him, a new generation of Isis fighters will soon grow up in al-Hol and other similar camps run by Kurdish forces in Syria, unless Foreigners repatriate their own citizens from them.

- These children are being radicalized in particular. Unless we find ways to repatriate, reintegrate, and deradicalize them, we will give ourselves fighters as a gift in 5-7 years. And this is a deep problem, McKenzie said at a virtual event at the American Enterprise Institute think tank, according to news site Al-Monitor, among others.