Foreign Ministers of Great Britain and Italy Dominic Raab and Luigi Di Maio discussed the fight against terrorism at the ministerial meeting of the G7 countries. This was reported by the British Foreign Office. 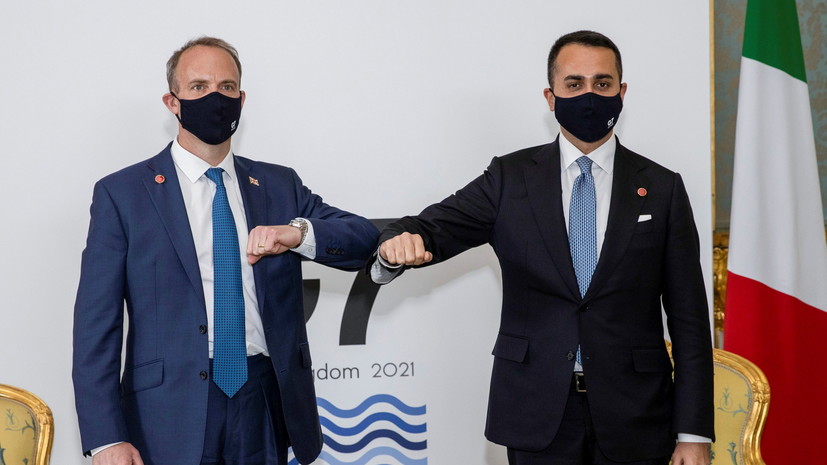 “The ministers discussed cooperation on a number of bilateral and global problems,” the message says.

As specified, the parties discussed the fight against the threat of terrorism, as well as ongoing UN negotiations on the Cyprus issue.