As the ruling and opposition parties waged a fierce battle over the suspicion of the candidates for the minister, personnel hearings on candidates for the five ministerial ministers continued until late last night. Candidate Hye-sook Lim and Candidate Jun-young Park of Minister of Oceans and Fisheries bowed their heads to the suspicions surrounding themselves and their families. 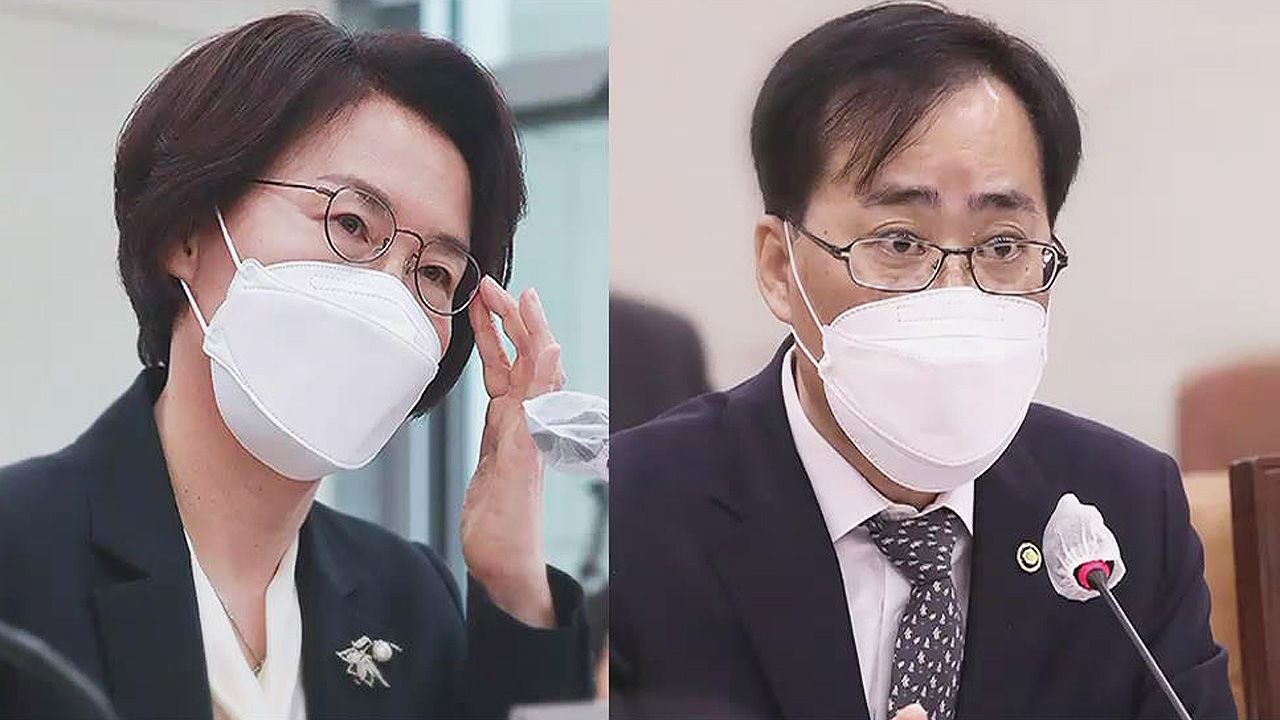 opposition parties engaged in a fierce battle over the suspicions of the candidates for the minister, personnel hearings for the candidates for the five ministerial ministers continued until late at the night of yesterday (4th). Candidate Hye-sook Lim and Candidate Jun-young Park of Minister of Oceans and Fisheries bowed their heads to the suspicions surrounding themselves and their families.

Im Hye-sook, Minister of Science, Technology and Communication, had a problem with his family while traveling abroad to attend conferences when he was a university professor.

I explained that the cost of staying for the family was private expenses, but

[Park Loan/Kookmin Power: How did you handle each of them?]

[Hye-suk Lim/Candidate of the Minister of Science and Technology: When I got a room, only one person handled it.]

[Loan Park/ Member of the Power of the People: Then one of you slept for free?]

[Hye-sook Lim/Minister of Science and Technology candidate: Yes.] It turned out

by the travel expenses supported by the Research Foundation, and Candidate Lim is considerate. I had to lower my head saying I couldn't

Minister of Oceans and Fisheries candidate Park Joon-young first bowed his head to his spouse's suspicion of smuggling ceramics while he was working at the British Embassy.

[Park Joon-young/Minister of Maritime Affairs and Fisheries Candidate: We apologize for the fact that we did not meet the standards of the people because of our inconsiderate behavior.]

There were even suspicions that eight chandeliers for lighting were illegally imported.

I cover, saying the ruling party lawmakers transient thing is built to drive as smuggling,

[wiseonggon / Democrats: hasineunde the claim that smuggling, if you do so by raising the Instagram (SNS) angetjyo not get self-investigation himself, common sense]

night and candidates Ended the operation of the spouse's café, which sold ceramics, and announced that it would comply with the customs agency measures.

The Democratic Party criticized the candidates for being disqualified as candidates who were not qualified to serve as ministers, while the people's strength was Hye-suk Lim and Jun-young Park as unqualified candidates.

The Justice Party is also expected to post the two candidates on the so-called'Death Note' by criticizing whether the Blue House personnel verification system is working properly.