With US mediation, Lebanon and Israel will resume the indirect talks today to demarcate the maritime borders

Lebanon and Israel will resume, today, Tuesday, indirect technical negotiations to demarcate the maritime borders between them, with US mediation and UN sponsorship. 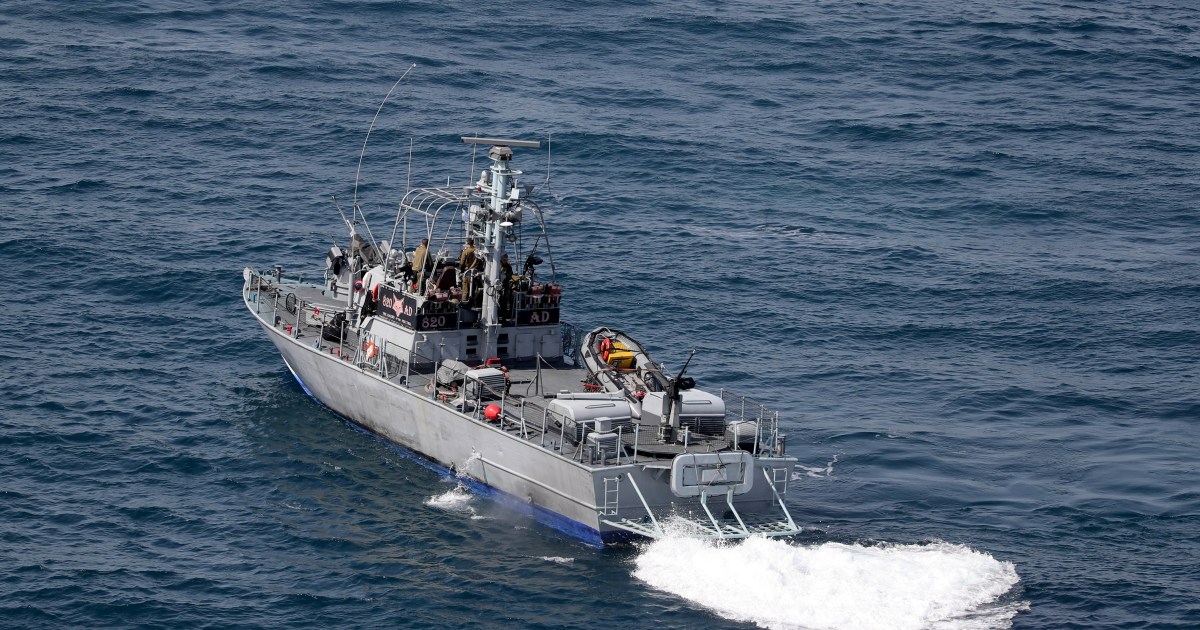 Lebanon and Israel will resume, today, Tuesday, indirect technical negotiations to demarcate the maritime borders between them, with US mediation and UN sponsorship.

The negotiation session will be held at the headquarters of the international emergency forces "UNIFIL" in the town of Naqoura in southern Lebanon.

The negotiations were suspended last November after the two sides disagreed over the size of the disputed maritime area.

Lebanon claims about 2,290 square kilometers in the waters that Israel considers its exclusive economic zone.

On Monday, Lebanese President Michel Aoun said that his country's resumption of indirect negotiations with Israel reflects Lebanon's desire to achieve results that contribute to preserving stability in the southern region.

Aoun stressed, while receiving members of the negotiating team to demarcate the southern maritime borders of Lebanon, the importance of correcting the borders in accordance with international laws, while preserving Lebanon's right to its natural resources.

According to a statement issued by the Presidency of the Republic, Aoun provided the members of the negotiating delegation with his directives, stressing the importance of correcting the maritime borders in accordance with international laws and regulations, as well as the right of Lebanon to invest its natural resources in the exclusive economic zone.

Israel and Lebanon began negotiations, mediated by the United States, over their maritime borders last October.

The Lebanese delegation did not speak directly with the Israelis, and after 4 rounds, negotiations stopped last November.

Two weeks ago, the Lebanese Minister of Public Works and Transport Michel Najjar announced that the government had signed a decree to expand its exclusive economic zone in the Mediterranean to the extent presented in the negotiations, and said it would be submitted to the United Nations.