The death toll as a result of the collapse of the metro bridge near the station "Olivos" in the southeast of Mexico City increased to 23, another 65 injured were hospitalized. 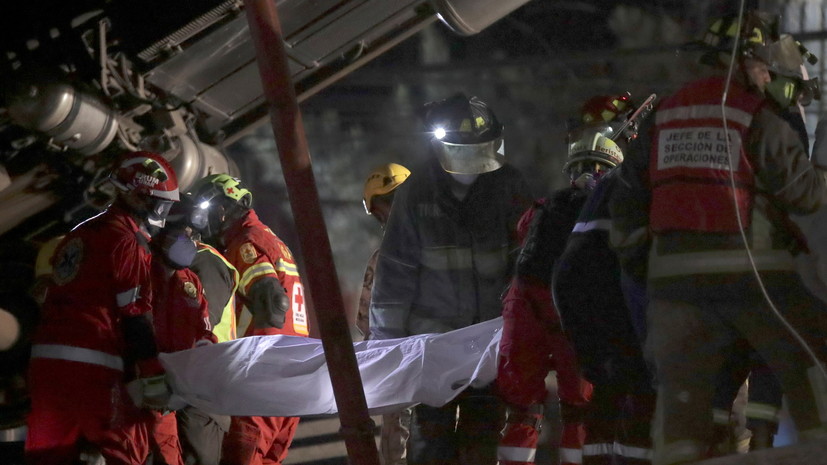 Earlier it was reported about 20 dead and 49 hospitalized.

There are minors among the dead.

On May 4, near the Olivos station (on the 12th metro line) in Mexico City, a metro bridge with a train on it collapsed.

It was reported about 70 victims of the emergency.