The blind spot of the Netherlands: unregistered labor migrants

Analysis of a leaked database of employment agency Otto shows that many of their labor migrants do not register with a municipality. While that is required by law after four months of working in the Netherlands. 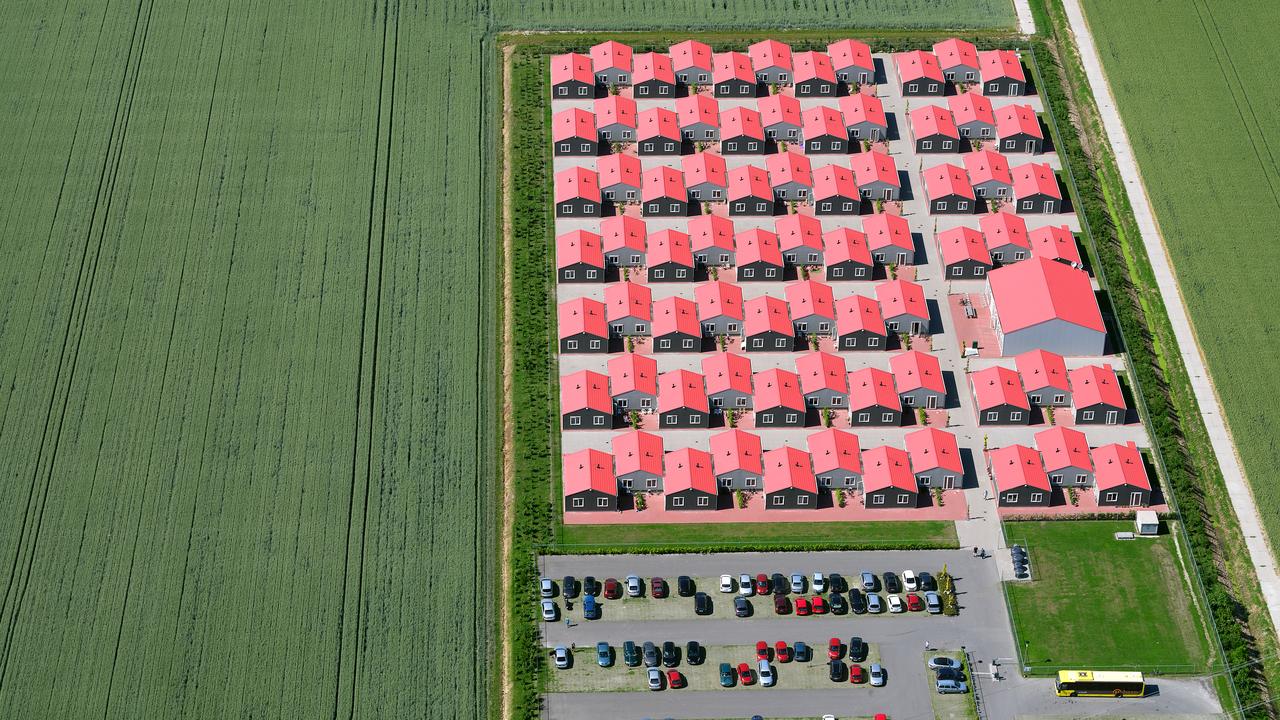 Analysis of a leaked database of employment agency Otto shows that many of their labor migrants do not register with a municipality.

While that is required by law after four months of working in the Netherlands.

At Otto Workforce, the largest employment agency for migrant workers, nearly 15,000 employees worked longer than four months between mid-2019 and the end of 2020.

From a legal point of view, those 15,000 Otto employees must be registered with the municipality, but a large part of them almost certainly are not.

This is evident from housing data from the employment agency, which is in the hands of Platform for Investigative

It is the first time that such a database can be used to analyze detailed data on the settlement and relocations of labor migrants in the Netherlands.

Inquiries with the largest municipalities that house Otto Workforce personnel show that they are indeed often not registered there.

At the busiest residential location - in Sevenum in Limburg - only thirty people registered in 2019 and 2020, while according to the database, there should have been more than nine hundred.

Also at large locations in Waalwijk and Boskoop, far fewer labor migrants were registered than appear in the database.

The municipalities of Venray and Beuningen could not find out at all how many inhabitants live at the locations concerned.

The figures correspond with a previous survey by citizen collective 1Government based on data from the UWV.

This showed that the majority of the non-registered labor migrants had worked in the Netherlands for longer than four months.

For the whole of the Netherlands, this would currently concern nearly 250,000 unjustly unregistered labor migrants, more than half of the total.

Rienk Hoff of citizen collective 1Government: "The national government can therefore just know, but does nothing with it."

Without registration in this Personal Records Database (BRP), migrant workers often lose their home and health insurance if they lose their job.

They have little access to social assistance and cannot go to the homeless shelter and food bank.

For example, their children are also not eligible for extra language lessons at school.

Furthermore, they cannot buy a Dutch car and cannot register as a home seeker.

At the moment, there is also the problem that unregistered labor migrants do not receive a corona vaccination because it is not known where they are staying,

Better registration does not immediately solve all problems surrounding the use of labor migrants, she says, but it is a first step that helps against exploitation.

The leaked data from Otto Workforce contains information about employers and residential locations of 24,000 employees who worked for the employment agency between mid-2019 and the end of 2020. The data is anonymised for the research. Seven in ten labor migrants stayed in the Netherlands for more than four months, almost 20 percent stayed here for more than a year during this period alone.