Renaud Muselier makes enemies at LR and embarrasses his friends

Outgoing regional president in Provence-Alpes-Côte d'Azur, LR Renaud Muselier will benefit from an alliance with La République en Marche during the next regional elections. What strongly displeases the Republicans, whose strategic committee meets this Tuesday morning to rule on the fate of Renaud Muselier. 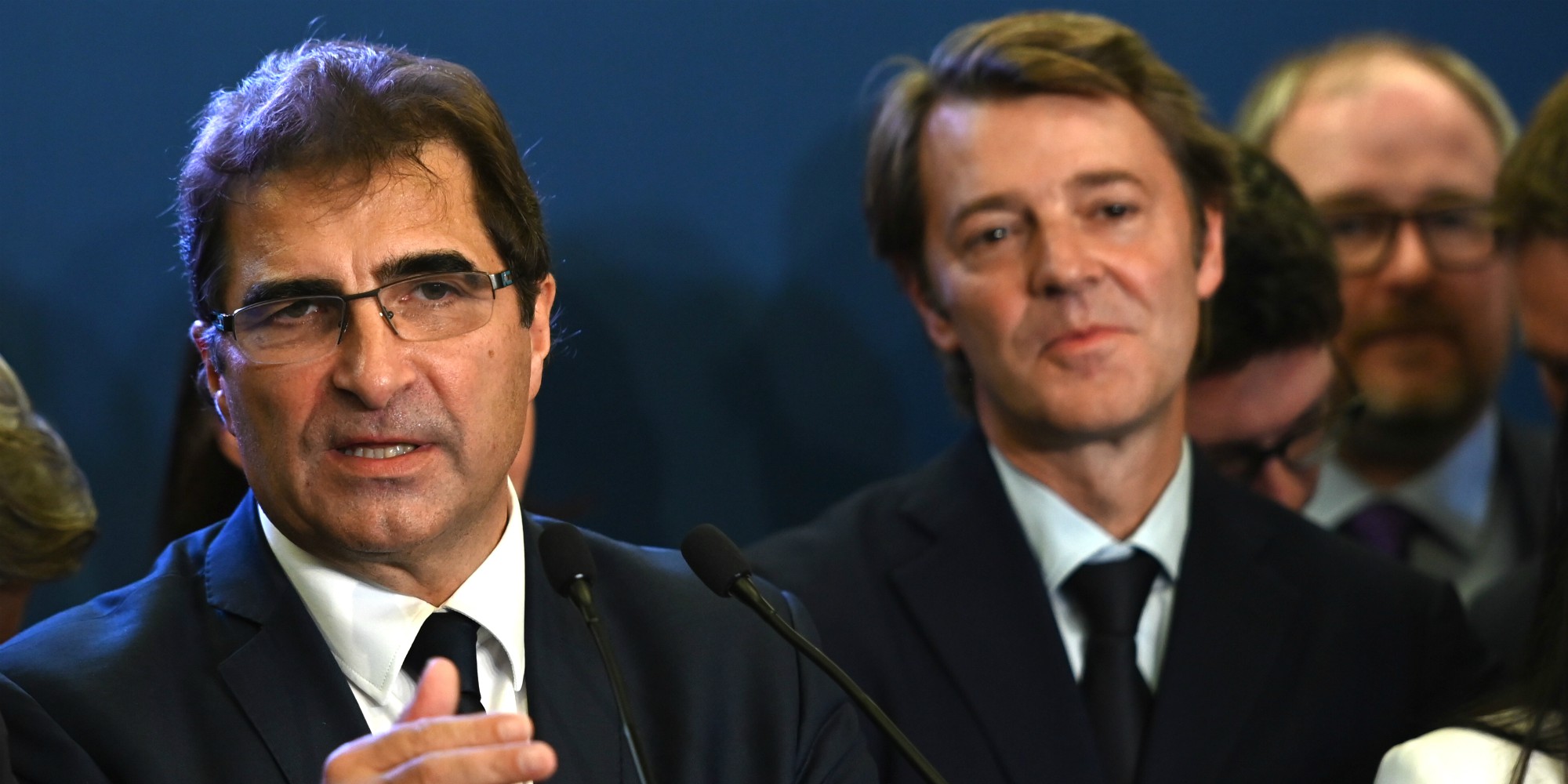 Outgoing regional president in Provence-Alpes-Côte d'Azur, LR Renaud Muselier will benefit from an alliance with La République en Marche during the next regional elections.

What strongly displeases the Republicans, whose strategic committee meets this Tuesday morning to rule on the fate of Renaud Muselier.

After the alliance of their outgoing regional president, Renaud Muselier, with La République en Marche for the next regional election in Provence-Alpes-Côte d'Azur, what will Les Républicains (LR) do?

This is the whole issue of the party's strategic committee which is held Tuesday morning at the party's headquarters.

Present an alternative list in Paca, exclude Renaud Muselier ... The options on the table could have serious consequences.

But the shock wave caused by the announcement in the ranks of LR prompts decisions to be taken.

Friends since the time of Jacques Chirac

Over the years, The Republicans have earned a reputation as experts in political drama.

So much so that Renaud Muselier made a gesture on Monday by promising not to include ministers and parliamentarians on his list.

Because they are lifelong friends who will meet at this meeting in order to try to limit the damage.

Christian Jacob, the boss of LR, and Renaud Muselier are for example long-time friends, united by their youth with former president Jacques Chirac.

He raised them by prohibiting any rapprochement ... but with the National Front at the time.

Renaud Muselier says he is determined, but we also feel touched to be in the hot seat and singled out by his political family.

Renaud Muselier, the emotional, will have to explain himself to his party.

The stake is above all political but also human, therefore.

This is why François Baroin, mayor of Troyes and another lifelong friend, plays the peacemaker.

He wants to try to avoid the exclusion of Renaud Muselier exclusion.

This is however requested by others, harder, like Eric Ciotti, the eternal rival of Renaud Muselier and the mayor of Nice, Christian Estrosi.

Faced with this situation, Xavier Bertrand, president of Hauts-de-France and candidate for the presidential election of 2022, adapts his strategy.

He will remain very present on the national level while he had planned an immersion in his region for the regional election campaign.

While the LR are tearing themselves apart, he prefers to challenge Emmanuel Macron on his report to national history in the newspaper

It is a lifeline to the leaders of his former party.

The future will tell if it will have been enough to prevent the shipwreck.