The criminal investigation of the drug scandal by the Munich police is still in full swing. On duty, however, the officers have already felt the consequences. 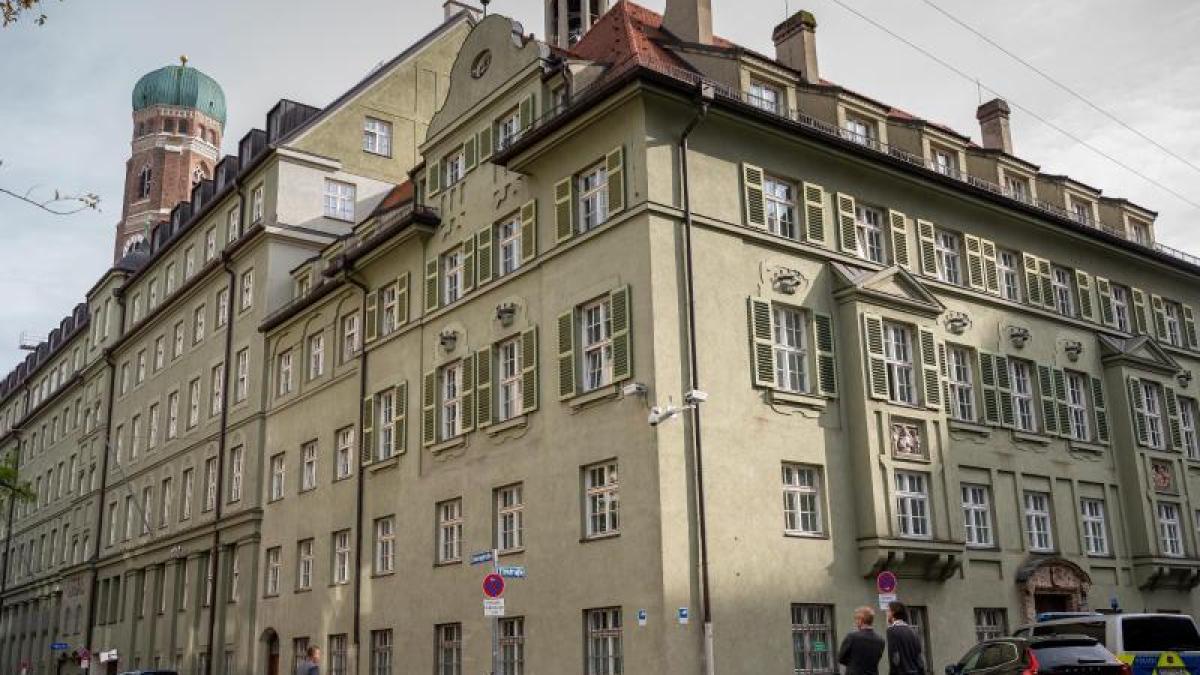 Munich (dpa / lby) - After the drug scandal became known to police officers in the Bavarian capital, twelve officers from the Munich police headquarters were suspended from duty.

Two more have been temporarily relieved of their service, as a spokesman for the police headquarters said at the request of the German press agency.

A dismissal procedure has been initiated against six police officers who have already been suspended.

According to the information, there are a total of 22 disciplinary proceedings against members of the Presidium.

The scandal over coke-making police officers and officials siphoning off confiscated drugs made headlines last year.

In a large-scale drug raid in autumn 2020, around 170 investigators searched 30 apartments and 7 offices.

The investigation has now expanded to include 36 suspects.

Last week, the Munich I public prosecutor announced that the first indictment had now been brought into the investigation complex.

The public prosecutor's office accuses a police officer from Inspection 23 in the Giesing district of acquiring and possessing narcotics and doping substances and of so-called breach of custody.

The police officer is said to have seized marijuana while on duty and kept it to himself.

Since then, there have been allegations that "police officers in Munich consume, sell, and buy cocaine," as an LKA investigator put it.

According to the confessed dealer, there is even said to have been a special police discount on cocaine.

The man boasted that he “knew the police who were protecting him”.